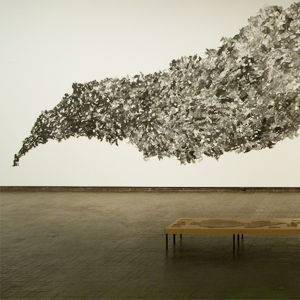 Generous support for Lesley Dill: Rush is provided by the Roy R. Neuberger Legacy Program Endowment and ArtsWestchester, with support from the Westchester County Government. 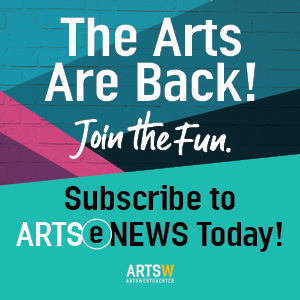