Pelham Art Center’s HyperAccumulators exhibition, curated by Alexi Brock and Elizabeth Saperstein, brings together nine artists and more than 60 works that are anchored in the theme of nature, toxicity and regeneration. On a walk with a science teacher friend, Brock learned about hyperaccumulators, plants from related families that share the ability to grow in soils laden with heavy metals. Their ability to extract toxins helps to restore the ecosystem. Combining that with Saperstein’s interest in the word “toxic” being named the “international word of the year” by the Oxford Dictionary, a still-life exhibition that the pair had been working on for a year and a half took on a new, hyped-up focus. The collection of paintings, prints, site-specific installation and sculpture, which will remain on view through March 23, offers multiple access points and perspectives on the Anthropocene age—our current geological period marked by human activity as the dominant influence on climate and the environment. Peekskill-based Dorothy Robinson’s sublime oil paintings evoke melting Monets. They bring to mind the impact that the Industrial Revolution had on 19th-century masters, and which 20th-century Modernism had on Rothko and his contemporaries. New Rochelle native Joseph Fucigna drips multi-colored therapeutic putty in installations that change shape and hue as the material succumbs to gravity. The material may be non-toxic but, because it is not biodegradable, it is with us forever. Multidisciplinary artist Cary Hulbert’s marbleized mirrored obelisk in the shape of the Washington Monument looms over a post-apocalyptic installation, where predatory animals seem to have survived but are mostly sneaky or stuck. Hulbert also heads the print shop at Columbia University and two of her silkscreens incorporate digital techniques and hand marbling hang nearby. Other works include assemblages by Jeanne Tremel, an oil and digital work on canvas by Christian Bazant-Hegemark and drawings by Denise Sfraga. The exhibition’s catalog, written by Saperstein, distills the multitude of ideas explored in plain English. For more info, visit pelhamartcenter.org.

A version of this article first appeared in the March issue of ArtsNews, ArtsWestchester’s monthly publication. ArtsNews is distributed throughout Westchester County. A digital copy is also available at artsw.org/artsnews.

6 Arts Festivals to Check Out This Fall 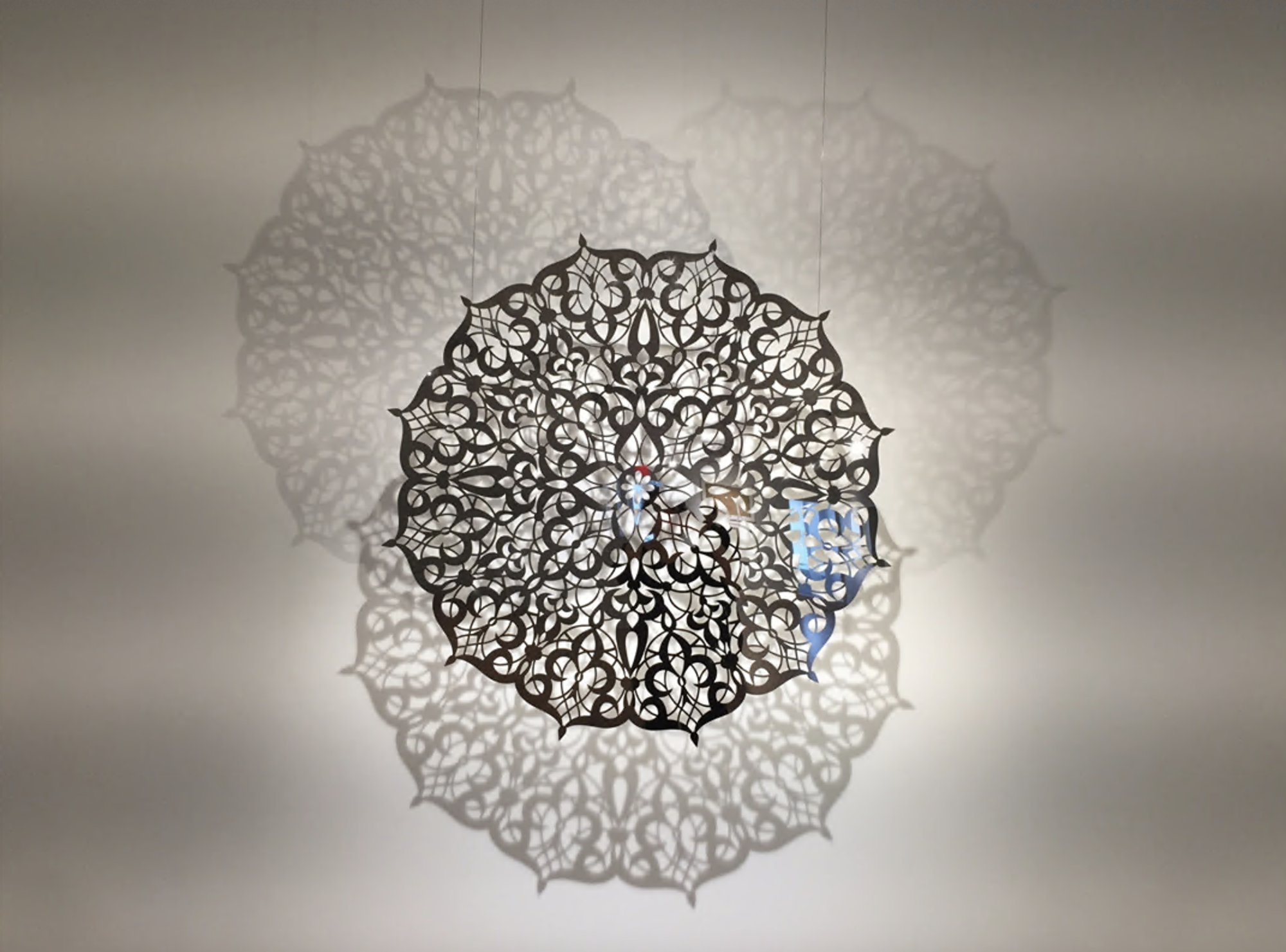