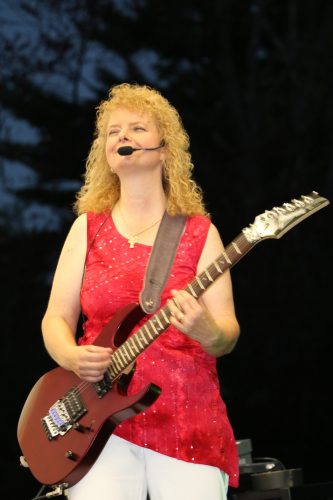 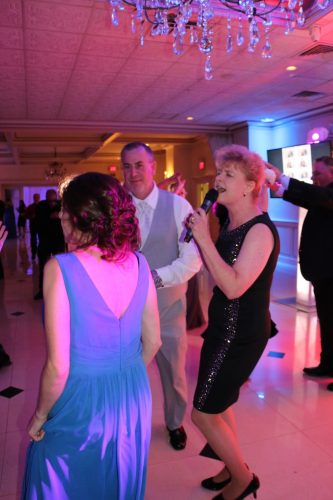 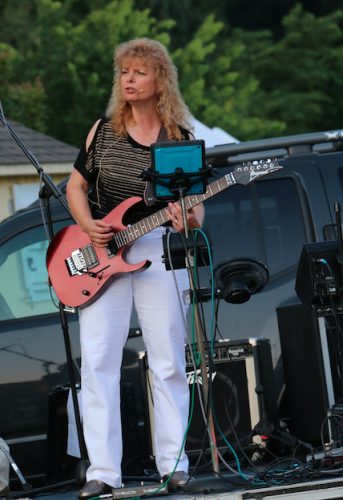 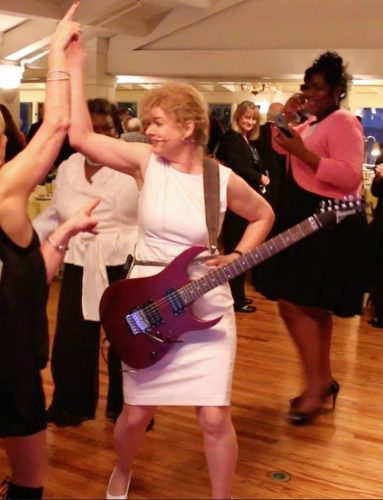 Sue Larsen is a veteran to the stage and ArtsWestchester as an entertainer, singer, songwriter and musician. Now recording her own songs for publication, she is in her 40+ year of performing, specializing in music that is familiar to all and spanning over 100 years. With her experience and background, she is able to tailor her shows to her audiences. She started as a soloist playing guitar and singing in N.Y.C. clubs and cabarets. She studied voice for over twelve years with Maestro Carlo Menotti, former teacher of Diana Ross, Harry Belefonte, Laura Branigan, and Tony Bennett. To her credit she has appeared or been featured in numerous cable shows, radio spots, (WPLG, WRNW, WGCH, WHUD), and publications including The Journal News, The New York Post, and The New York Times. She has performed at such venues as Eisenhower Hall at West Point Military Academy, Playland Amusement Park, Mt. Airy Lodge Resort, and in Augsburg, Germany. Her band, Bijoux Music Group, which was formed in 1994, is a pop/rock power trio. The Bijoux trio has been performing for ArtsWestchester over twenty years and is in it's 27th year! Ms. Larsen has also provided sound reinforcement and engineering at concerts for other recording artists, most notably, Tret Fure and Grammy nominated Barbara Higbie. Ms. Larsen currently provides this service for local artists and organizations. Ms. Larsen has an extensive history of providing music programs in therapeutic milieus, from children with special needs, seniors, and inpatient and outpatient behavioral health facilities.

Listen to or view the music video of  "Sleeping Alone Again"  HERE.

Listen to or view the music video of "Hardly Hiding"  HERE.

Vocal Training over one dozen years with Maestro Carlo Menotti

"On Camera Technique" course under the direction of Sharon Obeck for commercial work, media training, public interviews, and audition preparation