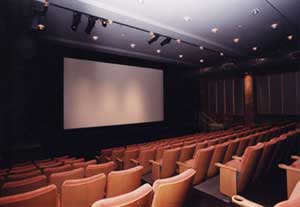 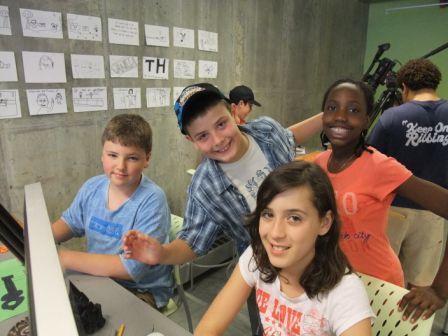 The Jacob Burns Film Center (JBFC) is a nonprofit educational and cultural institution dedicated to presenting the best of independent, documentary, and world cinema; promoting 21st century literacy; and making film a vibrant part of the community. See a full schedule of upcoming programs on the website at http://www.burnsfilmcenter.org Housing a state-of-the-art theater complex, a 27,000 square-foot Media Arts Lab, and a residence for international filmmakers, the JBFC campus provides opportunities for people of all ages to discover, explore, and learn through the power of film, media and 21st-century technology. 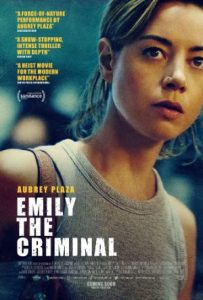 Emily (Aubrey Plaza) is saddled with student debt and locked out of the job market due to a minor criminal record. Desperate for income, she takes a shady gig as a “dummy shopper,” buying goods with stolen credit cards supplied by a handsome and charismatic middleman named Youcef (Theo Rossi). Faced with a series of dead-end job interviews, Emily soon finds herself seduced by the quick cash and illicit thrills of black-market capitalism, and increasingly interested in her mentor Youcef. Together, they hatch a plan to bring their business to the next level in Los Angeles. 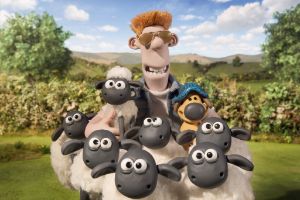 SHEEP are heading to Pleasantville! Before our screening of Shaun the Sheep Movie, bring your flock to see some sheep. Stone Barns Center farmers will be there to introduce you to the sheep and the important role they play in keeping the Rockefeller State Park Preserve pastures beautiful. Movie tickets are not required. Just come say hi (or baaa) at the Media Arts Lab parking lot from 9:00 to 11:00 at 405 Manville Road — across from the Pleasantville Farmers Market. Special thanks to our partner, Stone Barns Center! 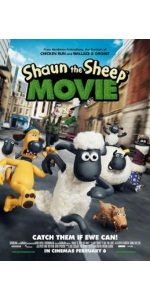 From the popular TV series by Aardman Studios (Wallace & Gromit, Chicken Run), Shaun, a mischievous and smart little sheep, decides to take a day off from the English farm where he lives and works… and gets a little more action than he bargained for. A mix up with the Farmer, a large caravan, and a very steep hill lead Shaun and his flock to the Big City, setting the scene for a family movie with lots of thrills and a story that shows the importance of appreciating the people who matter the most. 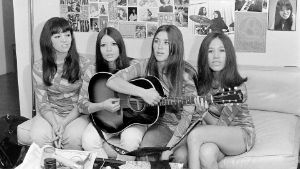 Fanny: The Right to Rock

In the 1960s, in sunny Sacramento, two Filipina-American sisters got together with other teenage girls to play music. Little did they know their garage band would evolve into the legendary rock group Fanny, the first all-women band to issue an LP with a major record label. Despite releasing five critically-acclaimed albums over five years, touring with famed bands from Slade to Chicago, and amassing a dedicated fan base of music legends including David Bowie, Fanny’s groundbreaking impact in music was written out of history…until bandmates reunited 50 years later with a new rock record deal. Fighting early barriers of racism, sexism, and homophobia in the music industry – and now confronting ageism – the incredible women of Fanny are ready to claim their hallowed place in the halls of rock ‘n’ roll fame. Fanny: The Right to Rock is a rousing retelling of a vital piece of music history, with exhilarating archival footage of the band’s rocking past intercut with its next chapter releasing a new LP today and interviews featuring a large cadre of music icons. 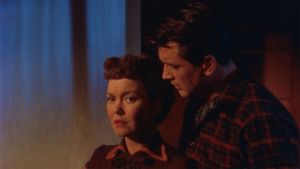 All That Heaven Allows

No press releases written yet.