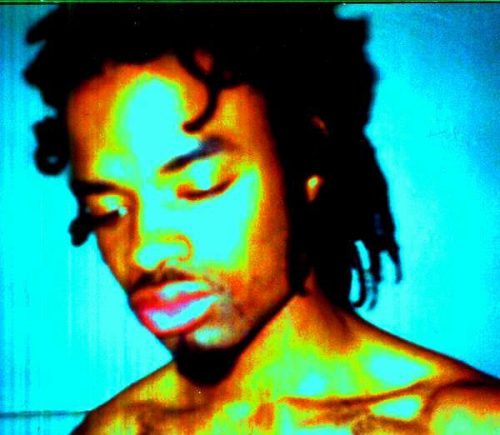 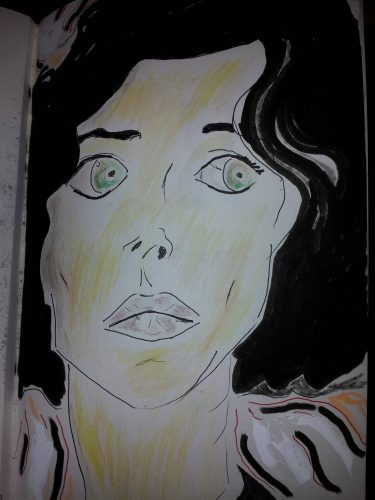 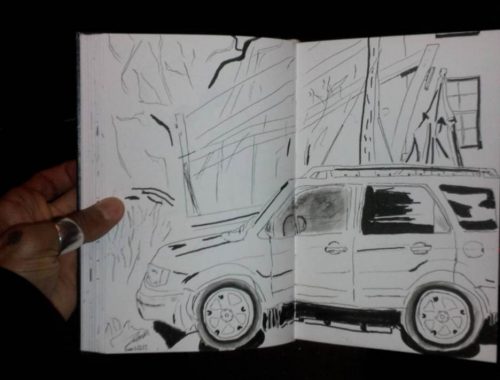 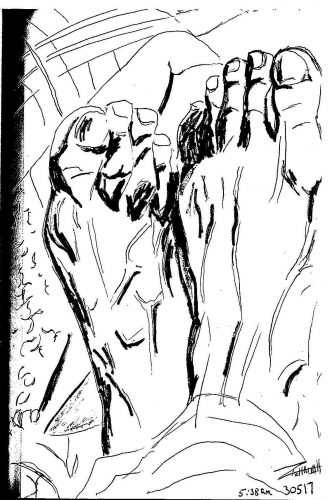 Born in Yonkers, New York - Zachariah "ZAKAR F.I.X." Polk picked up a pen and paper, unmasking a writing talent that was beyond his time. He penned lyrical songs that reflected his intuitive vibe to change the world of music. At an early age, Fix’s family uprooted to Wadesboro, North Carolina. In this centrally hidden town where the Color Purple was filmed, Fix managed to hone his lyrical creativity, preparing for a return back to the Apple. Packing a guitar and a will to be known as Yonkers’ first to blend the old and the new, Fix taught himself to play music while adding his brand of rap, originating a new breed he calls: Hip-Rock Hop. Considered one of the best writers out of Yonkers, Fix has managed to have his song “Elemental Epidemic” played on New York’s Hot 97, which he wrote and rhymed. This was his first big break and many art dreamers came to him for lyrical advice. Once the front man for two groups, The KL’Z (The Original Krooked Lettaz) and the Kinetic Seas, Fix found the many albums they collaborated on dusting away on shelves. This was not Fix’s vision; he craved to be heard and separated himself from both groups, focusing on his solo career. Pushing himself through highs and lows, Fix is making moves all over New York City, playing in famous venues such as the Nuyorican Poets Café, Café Wha? and CBGB.He made his film debut in -Meet Dave-(2008) Directed by Brian Robbins. With Eddie Murphy, Elizabeth Banks, Gabrielle Union , Scott Caan. Zack has also been in- Law & Order: Special Victims Unit- and is also in - Jinrui Shikin / Human Trust - (2013) Directed by Junji Sakamoto. Starring Koichi Sato, Shingo Katori, Mirai Moriyama, Arisa Mizuki, Vincent Gallo, Jo Odagiri, Etsushi Toyokawa, etc. Premiere in Japan. Fix believes the day he met God was his truest testament. God sheltered him from all of the battles with various emcee’s in Yonkers, Manhattan, and Brooklyn to put him in a different arena. Fix’s new battle is to succeed at the one thing he loves and adores – Embracing all in which he can create from ! This is his new drug and it is an addiction that will not go away.