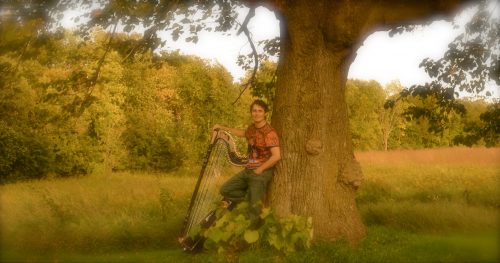 From the heart, crossing cultural boundaries, sounds of joy, sounds of peace, bringing us home, to a place of oneness,  the strings of the harp reach deep into our souls

Nicolas Carter was raised in Paraguay where he learned to play the Paraguayan harp, the national folk instrument. He has been composing, recording and performing harp music for more than 30 years and has recorded nearly a dozen albums in the United States, Europe and South America, both as a solo artist and with Latin American and world music ensembles. He is often a featured concert performer and master teacher at national and international harp festivals. Nicolas holds a Master of Fine Arts degree in theatre directing from the University of Minnesota and received a Fulbright research grant in France and was a Fulbright scholar in Uruguay.