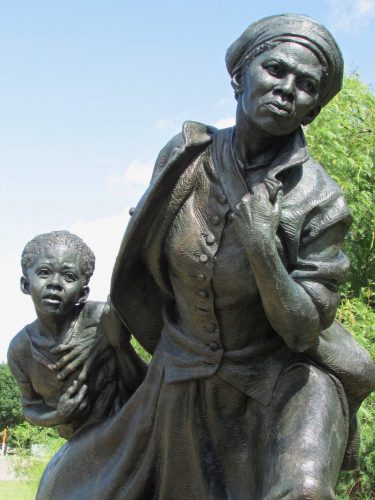 Wesley Wofford, Harriet Tubman – The Journey to Freedom  (photo courtesy of the artist)

Harriet Tubman: The Journey to Freedom

A sculpture in commemoration of Harriet Tubman will be installed for a three month residence in White Plains this month. The work emphasizes the resilience of Tubman, an escaped enslaved woman who helped to lead enslaved people to safety along the Underground Railroad. Harriet Tubman – The Journey to Freedom, a nine-foot-high, 2,400 lb. bronze sculpture by artist Wesley Wofford, was previously on display in Peekskill last year. It will now be on view at Renaissance Plaza in White Plains through June 30.

The City of White Plains and the White Plains BID will present a calendar of related programs. Below is a sampling of those events.

An evening of R&B, Gospel and Jazz at Renaissance Plaza, featuring Sounds of A&R aka SOAR

Visit the BID’s website for a full schedule of events. 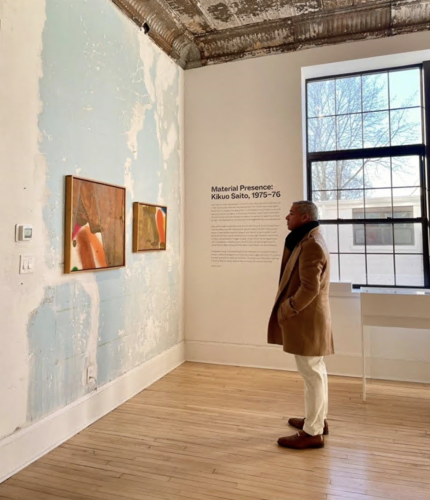 “Art is the language of our collective consciousness. The expression of how we see the world and our connection to it. Art is beautiful, frightening, sublime and inspiring. It helps us interpret the complexities of nature and the human soul. Art is the antithesis of rationality and logical expression. Simply put: Art is.

I had a lovely time yesterday visiting the re-opening of the @kinosaito Art Center in Verplanck. The new exhibits are crisp and engaging. I would encourage all who have an interest in the arts to go visit. You can find more information on their website: kinosaito.org.” 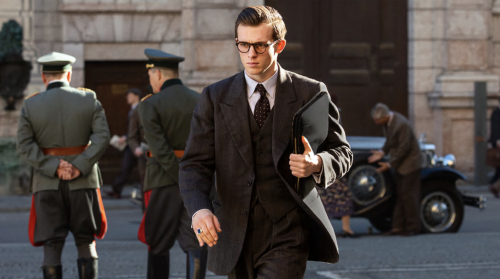 Still from Múnich – The Edge of War (photo source: Netflix)

When Business Council of Westchester President Marsha Gordon, is not advocating for businesses in the County, she can be found at the cinema or theater. Read Marsha’s review below.

Múnich – The Edge of War (Netflix)

It is always amazing with history, that even though we clearly know “the end of the story,“ we can still be pulled into a moment in time when the world could have changed…and still believe it may be so.  This historical thriller (yes, it kept me at the edge of my seat) shows the precursor to WWII, when Neville Chamberlain (then Prime Minister of the United Kingdom) met with Hitler, Mussolini and Daladier to sign the Munich Agreement, an agreement for Germany to take over Czechoslovakia’s Sudetenland. His thinking was that this would avert a war. That is history. And, alas, we know what happened next. But the thriller in this movie is the desperate attempts of two men to get the truth out. A relationship that is intense, honest and emotional coming together to try to save the world. This period piece will engage, educate and encourage you to learn more about this moment in history.  This was an engrossing film with great acting and an excellent story.

A version of this article first appeared in the April 2022 issue of ArtsNews, ArtsWestchester’s monthly publication. ArtsNews is distributed throughout Westchester County. A digital copy is also available at artsw.org/artsnews.​​​​