Struggle. Determination. Heroic.  Perseverance. These are words that shaped a “word cloud” in sculptor Wesley Wofford’s notes as he developed a concept for his Harriet Tubman statue. Wofford describes these word clouds as “empathy-building machines” that help him to answer the question “Where am I trying to take my audience emotionally?”

He explains: “As a sculptor, I’m generating these works in my studio. It’s like making a child. You never really know how it’s going to go once it leaves the studio.”

Now the eight-foot-tall, 2,400-pound bronze statue has made its way to Westchester County.  The nationally touring sculpture will be on view in Peekskill through the end of February. It is said that Peekskill is among the secret hiding spots on the Underground Railroad, along which slaves traveled as they sought freedom. Harriet Tubman is believed to have led some of those journeys. Wofford’s statue, Harriet Tubman: The Journey to Freedom, depicts the abolitionist leading an enslaved young girl to freedom.

Says Brian Fassett, President of the Peekskill Business Improvement District (BID)’s Board of Directors: “In light of recent events like the pandemic and the racial equality movement, the presence of this statue in our downtown takes on even more meaning…celebrating our community’s rich history and cultural diversity.”

Wofford explains that, although the work “seems reactionary” to the current national discussions of social justice, it was actually commissioned by a private client in 2018. “The fact that it happened to land when all of these social justice conversations started to happen was serendipitous… and illustrates that there is still a lack of representation for People of Color that needs to be filled in.”

The original work, which was installed in an undisclosed location in 2019, took 16 months to construct. The touring piece is a recast of the original.  When developing his concept for the statue, everything was intentional. “Before I did anything, I learned as much as I could about Tubman,” he says. He and his team researched original first-person documentation, read biographies and reviewed first-hand accounts from safe-houses along the Underground Railroad.

Then there was the 10-inch maquette model that helped Wofford to figure out how the two figures in the piece would interact; the 30-inch model to study the anatomy and muscle groups, for which a nude model posed; and a head study to get the expressions just right. The sculptor hired a seamstress to build historically accurate clothing, and also worked with a museum that provided a satchel, shoes and historical details so that he could ensure authenticity. All of this before the actual sculpture was underway.

“I see myself as a filter for amplifying her message, or authentically representing who she was and the ideas she espoused. So it was really about channeling that. Putting myself in her head and seeing what comes out.”

What “came out” was a meticulously thought-out statue. When considering his question of “Where are we trying to take our audience emotionally?,” he says: “I don’t have a pre-conceived hope for what the viewer will feel, but there are lots of intentional symbolic things driving the viewer emotionally.”

The unseen wind is a metaphor for the struggle that Tubman was working against, oppression pushing on her. She leans into this wind, bracing herself against the elements. Her dress protectively envelops the girl, whose foot hangs slightly off the edge of the cliff, signaling peril for the viewer. The base on which they stand is a geographical contour of the Chesapeake Bay. The dramatic step up represents the Mason-Dixon Line leading into Pennsylvania, like she’s stepping into freedom. “And the shackles are broken; they have left the bonds of slavery behind them.”

In downtown Peekskill, the statue has become a platform for programming – a jumping-off point for discussion. Events in conjunction with the sculpture’s visit include an online event with photographer Ocean Morisset on February 6 and a panel discussion focused on the descendants of Harriet Tubman on February 20. The statue will remain on the corner of Central Avenue and Division Street, sponsored by Peekskill BID, until the end of February.​

A version of this article first appeared in the February issue of ArtsNews, ArtsWestchester’s monthly publication. ArtsNewsis distributed throughout Westchester County. A digital copy is also available at artsw.org/artsnews.

ArtsWestchester Invests in Equity With the relaunch of its mission statement in 2021, ArtsWestchester also adopted a formal commitment to social justice, equity, diversity, inclusion and accessibility (EDIA). The updated statement was the result of a year of organizational self-reflection and collaboration with consultant Donna Walker-Khune, a highly sought thought-leader in the arts and social … Read More »

Measuring the Impact of the Arts The arts can entertain, engage, educate and even heal.  They can also help the economy.  Over the next year, ArtsWestchester will be participating in the “Arts & Economic Prosperity 6” study (AEP6), which is conducted by Americans for the Arts in partnership with ArtsWestchester and over 300 other arts … Read More » 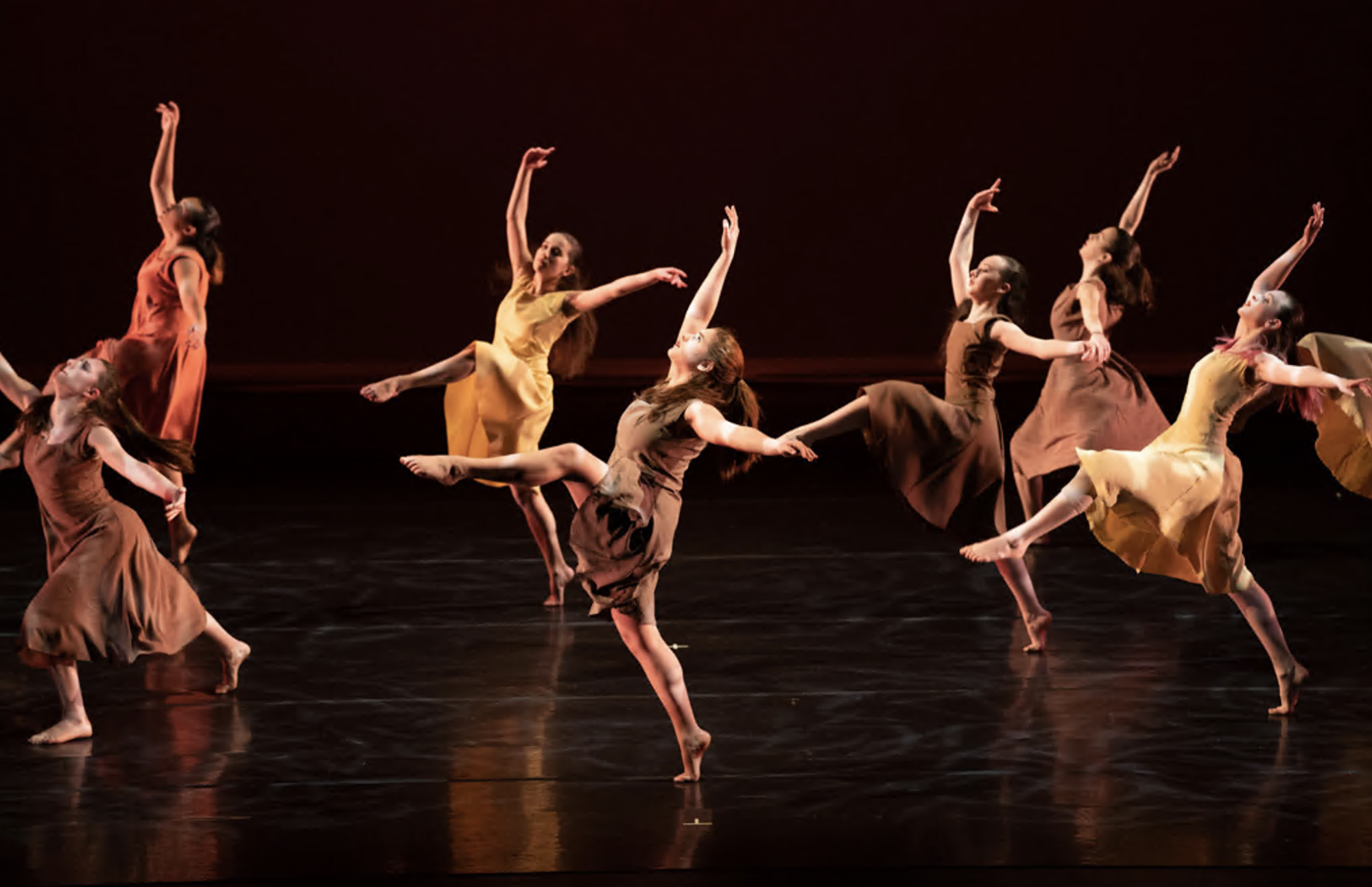