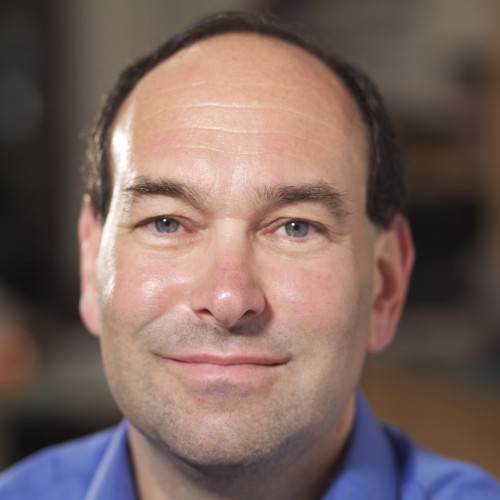 Readers Digest called Shaun Eli one of the smartest comics in the country. Whether a story about dining with a vegetarian or successfully fighting a parking ticket, from hybrid cars to serving on a NYC criminal jury, Master Storyteller Shaun Eli shows you that there is hilarity in the ordinary if you approach life with a comedic warp. Contractors? European vacations? The dearth of anti-Semitism in Northern Ireland? How about the Ten Commandments? For just about anything he has experienced Shaun has a hilarious story at the ready.   More than just smart, funny and clever, Shaun is determined to express his opinion passionately, not surprising for someone who wrote his first satirical essay at age ten. He is the founder and emcee of the Ivy League Comedy Showcase(sm) which has been featured on CBS News and was the subject of a front page story in the Philadelphia Inquirer.   When profiled in Fortune magazine Tonight Show host Jay Leno quoted one of Shaun’s jokes, citing it as an example of the type of smart comedy he is happy to include in his opening monologue. Jay and other late-night hosts have incorporated Shaun’s topical material in their monologues for more than a decade.   Drawing on his vast wealth of clean, clever material Shaun quickly became one of New York’s brightest, funniest, fastest-rising comedy stars. When he takes the stage other comedians stop and watch.   Outside of the world of comedy Shaun was a world-class athlete in two unpopular sports, has trained lifeguards, and is an instrument-rated pilot. He is also an award-winning economic forecaster who once sold his car to a hitchhiker. Shaun is a graduate of the Wharton School of the University of Pennsylvania. He is frequently published in The New York Times and has the unmatched achievement of having had two letters published in the Times the same day. Twice. He has also been quoted in a wide variety of other periodicals ranging from The Wall Street Journal and Business Week to Popular Photography to Food & Wine and even the scientific humor magazine The Journal of Irreproducible Results.   He bakes the world’s greatest cheesecake. He’s still friends with the first girl he ever kissed. You can watch his video and read some of his writings, including satirical political essays and examples of jokes he’s written for late-night television, on his web site www.BrainChampagne.com, where his slogan ’Brain Champagne: Clever Comedy for Smart Minds(sm)’ rings true.

Majored in marketing and economics at the Wharton School of the University of Pennsylvania.