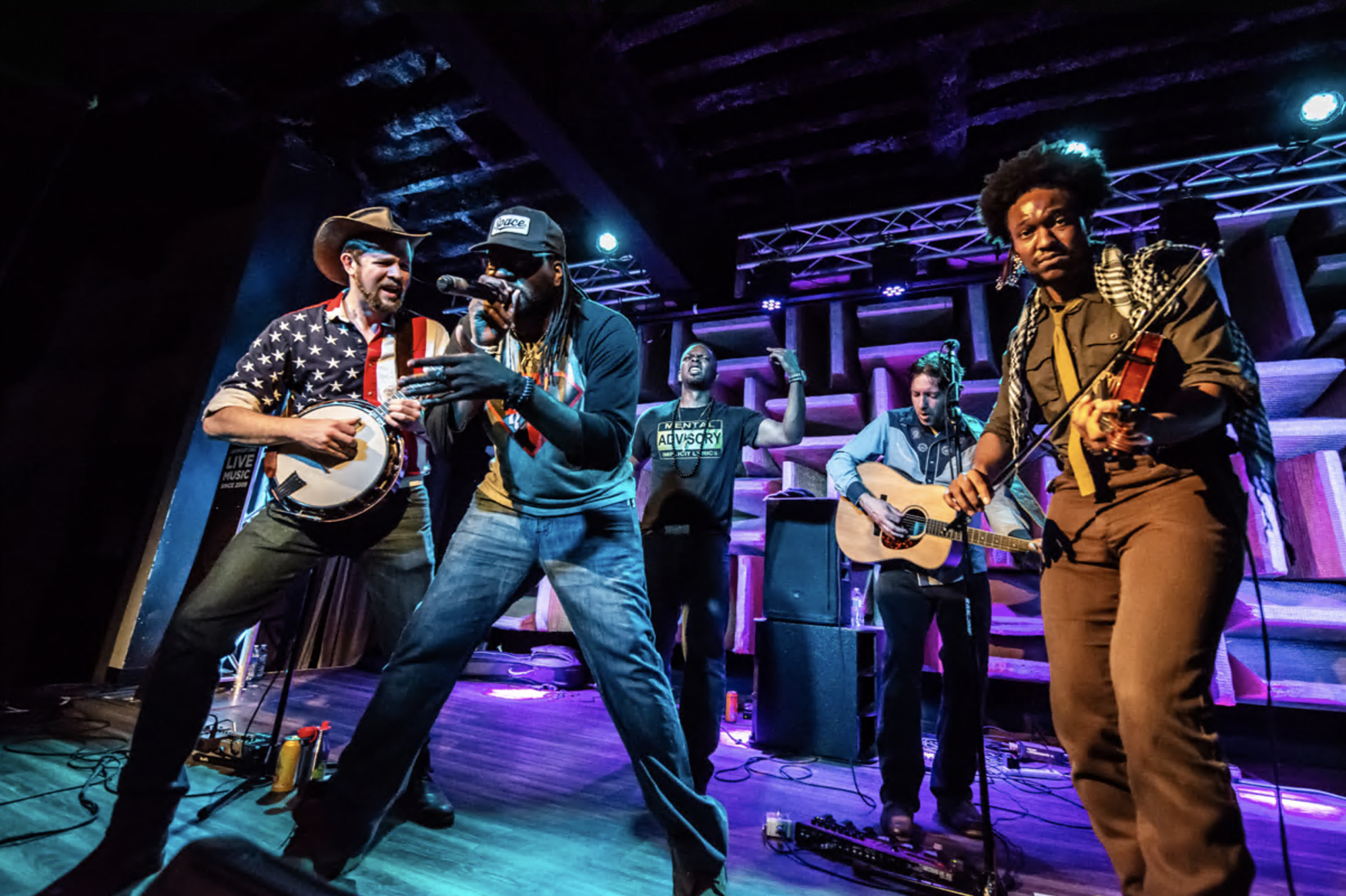 ArtsNews spoke with representatives from six Westchester performance venues, and all made one thing clear: the pandemic has been an arduous journey, but they’re excited to welcome guests back. They also have new robust seasons planned for the fall. Now it’s up to the guests to fill the seats.

“It’s like doing theatre on a powder keg and wondering if someone is going to light a match,” says Adam Cohen, Artistic Director of Arc Stages. Cohen is referring to the uncertainty of planning a performance series during a pandemic, citing that uncertainty as the greatest difficulty of planning a new season: “The [uncertainty] of whether people would come, of [what to do if] a cast member get COVID, of whether or not we would have to close again due to continued pandemic issues.”

It’s Time to Fill the Seats

Bjorn Olsson, Executive Director of Tarrytown Music Hall (TMH), says “there is still some hesitancy” from patrons since the Hall reopened about a year ago. According the Olsson, they still aren’t where they were before the pandemic in terms of attendance.

Emelin Theatre President Mark Ettenger echoes the concerns of Cohen and Olsson: “It became imperative that we remain flexible, ready to pivot.”  He speaks from experience, as the Emelin’s sales for its 2021 season didn’t bring the success of previous pre-pandemic seasons.

However, Ettenger also says that the venue has made major updates in the past year – “to enhance the safety and comfort of [their] patrons, artists and staff.” The venue was renovated last summer with upgrades in sound and lighting equipment, HVAC systems, new seating with greater accessibility, and more.

They’re not alone in their efforts to make guests more comfortable. White Plains Performing Arts Center General Manager Kathleen Davisson says the Center permanently upgraded its HVAC with a state of the art air filtration system. TMH installed air sanitizers, “which seemed like a good addition regardless of COVID.”

The Performing Arts Center at Purchase College (PAC) is reopening with in-person events this fall for the first time since the start of the pandemic. Interim General Manager Ian Driver says their team refers to their shuttered period as a “pause with a purpose.”  During that time, the organization took “significant time and effort reviewing internal practices and workflows, upgrading equipment, and making various improvements and repairs to the theatres and backstage areas.” This, he explains, was all “to ensure that [PAC] will be able to operate efficiently and safely when [its] audiences return.”

The Capitol Theatre’s General Manager Bruce Wheeler says he’s found that [their] patrons are comfortable venturing out and attending shows. But while, according to Wheeler, the (the Cap) is 85-90% “back to normal,” he points to additional difficulties that indoor venues need to consider in times like these, eluding to elements of planning that the general public doesn’t see:

“One protocol that comes up occasionally is how we handle our backstage and dressing room area.  Some artists are doing whatever they can to prevent cases amongst their band and crew, as a single case could be detrimental to the tour and shut it down.”

Special attention to these protocols can help to keep a season running smoothly and prevent last-minute artist cancellations. Wheeler explains that they welcome the opportunity to accommodate these artists. The Cap, after all, has a full season planned, with big names like The National, Jeff Beck and Lindsey Buckingham (formerly of Fleetwood Mac).

Similarly, other performance venues are bringing both big names and other diverse offerings to Westchester across the board. For instance, PAC welcomes a variety of artistic disciplines onto its stage with performers like Paul Taylor Dance Company, author David Sedaris and the Chamber Music Society of Lincoln Center.

Along with a mainstage production of Miss Saigon, WPPAC has announced the Westchester premiere of Jersey Boys and the regional premiere of The Prom. The Emelin offers a diverse lineup of artists, including trombonist Delfeayo Marsalis, vocalist Bettye Lavette, and the legendary Glenn Miller Orchestra, and will resume its family series. Arc Stages’s season includes The Goat, or Who is Sylvia? by theater great Edward Albee. TMH’s season welcomes everyone from Dionne Warwick to Henry Rollins and Ballet Hispanico to The Wailers.

All venues are operating at full capacity with varying approaches to mask and vaccination policies.

The Arts: An Economic Driver

Says TMH’s Olsson: “The big silver lining I have noticed to this whole crisis is how everyone, from the community level to the federal government, is seeing the power of live performing arts, both as ‘food for the soul’ and as an important economic sector and driver of local economies.”

A study conducted by Americans for the Arts in 2015, which is currently being updated with new data, indicated that the arts sector in Westchester County generates $172.3 million in total economic activity, and also supports 5,179 full-time equivalent jobs. These funds don’t only support the arts organizations. It benefits their surrounding restaurants and bars, local parking garages, overnight lodging, and more.

Wheeler adds: “Events at the Cap drive thousands of people into Port Chester. We’re grateful that this traffic not only helps us, but also helps many of the businesses in town.”

Driver emphasizes a sentiment that was equally reflected in everyone’s remarks: “Our primary focus this season is to re-engage with our audiences. We’ve missed them, and we hope they’ve missed us as well.”