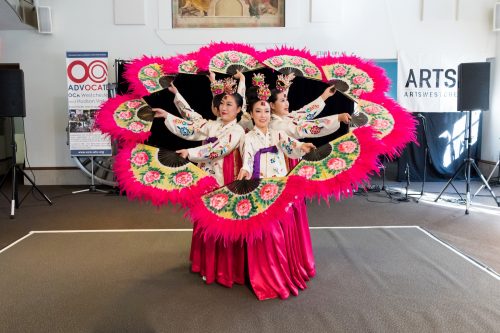 ArtsWestchester Invites You to a New Series of Live Music Events

Just in time for summer, ArtsWestchester has announced a series of ten live Westchester Roots music and dance programs between July 15 and August 31 in partnership with the City of White Plains, the City of Mount Vernon, the Village of Sleepy Hollow and the Bethany Arts Community. The entire series will be presented outdoors and will include concerts in parks, staged performances on city streets as well as an outdoor cultural festival.

Night in the Park Events: Presented by ArtsWestchester & The City of White Plains 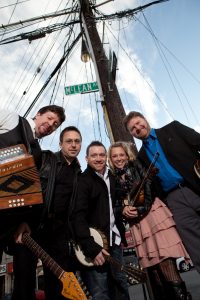 Jomion & the Uklos, a family band from Benin, West Africa, combines traditional rhythms and songs from Vodoun culture with reggae, salsa and jazz to create vibrant and joyful music that will get you on your feet. City Hall Plaza, 1 Roosevelt Square North, Mount Vernon, NY.

Join us for an afternoon of Ecuadorian music, dance, food and craft, along with family-friendly presentations on traditional Ecuadorian costumes and the indigenous Kitchwa language. Barnhart Park, Sleepy Hollow, NY.

Performing Families: THE MAYOR FOUR AND THE PTAH-SHABAZZ WISDRUM ORCHESTRA

Celebrate the bonds of music and dance with two family ensembles as they explore the connections between kinship, tradition and the arts. This program brings together Columbian jazz pianist Pablo Mayor and his family band, as well as the Ptah-Shabazz Wisdrum Orchestra, a West African dance and drumming ensemble of extended-family. Horan’s Landing, Sleepy Hollow, NY. 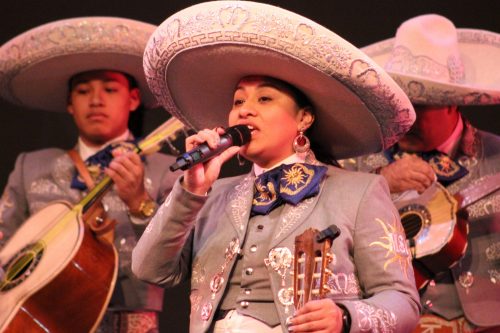 Celebrate the bonds of music and dance with two family ensembles as they explore the connections between kinship, tradition and the arts. This program brings together the Ecuadorian family band Inti Andino and the Mexican family band Mariachi Sol Mixteco. Bethany Arts Community, 40 Somerstown Rd, Ossining, NY.

Westchester Roots is made possible by Con Edison Arts Al Fresco, New York State Council on the Arts and Etain.