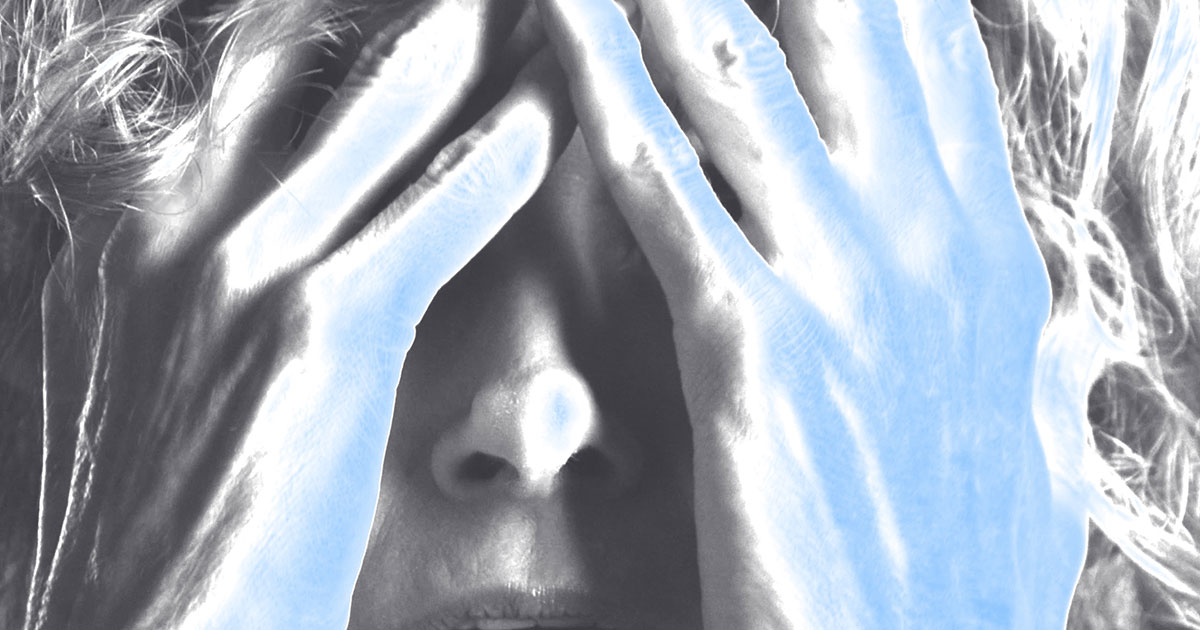 Video still from Imprint of Light (photo courtesy of RiverArts)

What does one do when they cannot present dance live on stage? In the case of choreographer/dancer Maxine Sherman and composer/videographer Steven Brent, they create a new way of seeing movement that cannot be accomplished in person. When the two met at a RiverArts event several years ago, they decided to collaborate on a project together. Now the organization that brought them together will present their new work, Imprint of Light, a virtual amalgamation of dance, music and video.

For three years, the duo “slowly chipped away” at the project, according to Sherman. However, when the COVID-19 pandemic hit and RiverArts asked Sherman, who is the artistic director and curator of dance for the organization, to create a dance program, she knew it was time for this project to shine. She says: “I knew this would be a perfect way to unite three art forms – visual, movement, and sound – in one online presentation.”

Maxine Sherman is a former principal dancer with the Alvin Ailey American Dance Theater and the Martha Graham Dance Company. Steven Brent works in a variety of media including sound and music, video and interactive 3D experiences. The resulting seventeen-minute production is a representation of the imagination.

As Brent describes: “The piece itself is a type of meditation or trance, using the idea of the five elements (Air, Water, Fire, Earth and Spirit) as expressed in the human act of creating art.”

The video layers imagery to create a new experience for its viewer. Brent says that “the difference between reality and imagination is a trick of perspective.” To create Imprint of Light, Sherman moved in front of a green screen and Brent manipulated the footage and added a sound score.

RiverArts will present the video on May 8 with a live screening on Zoom, followed by a live Q&A with Sherman and Brent. The program, including the Q&A, will be available to view for the two weeks following the broadcast, from 5/10-23.

A version of this article first appeared in the May issue of ArtsNews, ArtsWestchester’s monthly publication. ArtsNews is distributed throughout Westchester County. A digital copy is also available at artsw.org/artsnews.