Through the Decades:
Photographing 50 Years in Westchester

2015 is a golden year for ArtsWestchester! We’re celebrating 50 years as Westchester County’s council and destination for the arts. As we ready ourselves for the next half-century, we pause to look back and celebrate all the milestones and memorable moments from Westchester’s last five decades.

To mark our 50th Anniversary, ArtsWestchester is partnering with The Journal News to present Through the Decades: Picturing 50 Years in Westchester, a photographic exhibition featuring archival and crowd-sourced photographs. 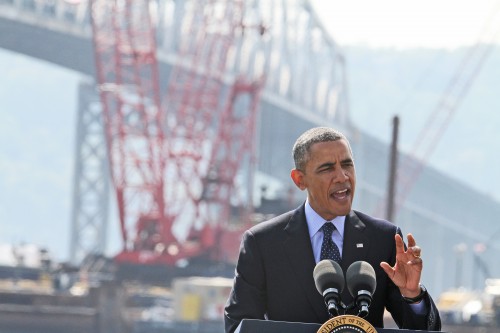 With the Tappan Zee Bridge as a backdrop, President Barack Obama speaks from the Washington Irving Boat Club in Tarrytown on May 14. Seth Harrison/The Journal News 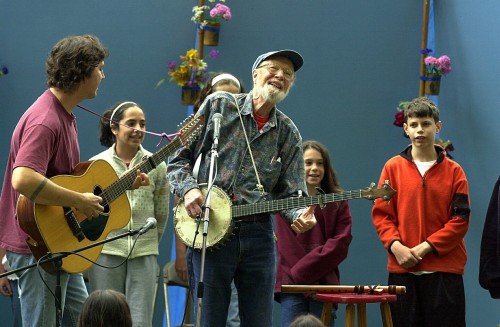 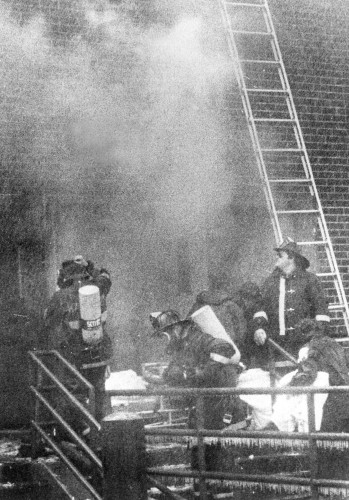 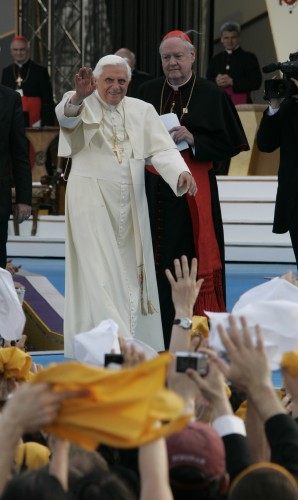 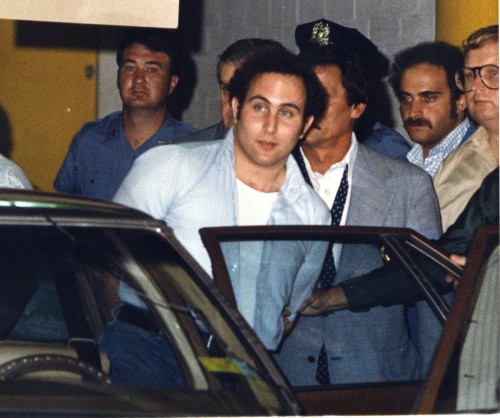 Police officials surround David Berkowitz, 24, of Yonkers outside Brooklyn’s 84th Precinct after his arrest as the “Son of Sam” killer early Thursday, Aug. 11, 1977. Photo courtesy of the Journal News. 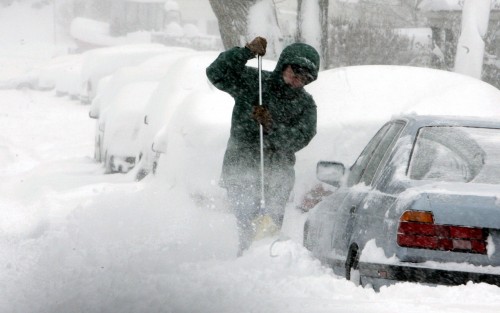 Conor Lyons attempts to free his car from the snow outside his home in Irvington Feb. 9, 2006 during the year’s first major snow storm. Seth Harrison/The Journal News