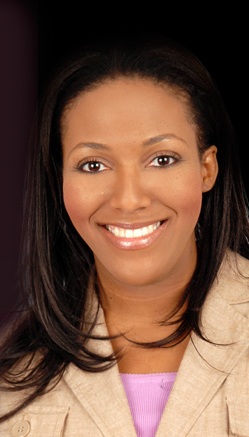 Yolanda F. Johnson has had an outstanding career as a performing artist, as an educator, and as a  supporter of the arts.  She has performed   nationally and internationally in several musical venues including opera,  concert, oratorio and sacred music.  She is an active recitalist/lecturer on   many musical subjects, specifically spirituals as related to the Underground   Railroad.   Yolanda made her New York City debut as Zerlina in Mozart’s Don Giovanni and has performed in many venues and with various companies in New York City and the Tri-State area.

B.A. in  voice performance and graduate studies in voice, and an M.A. in Arts   Management.