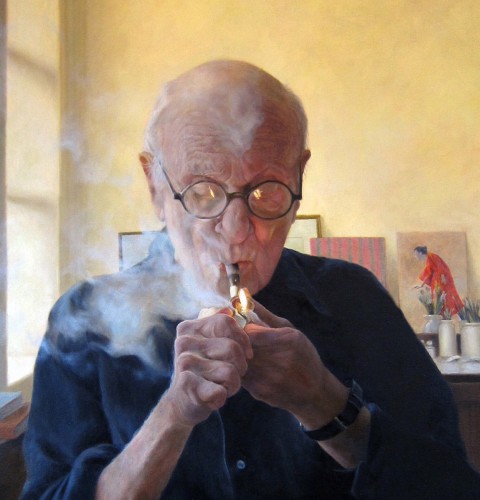 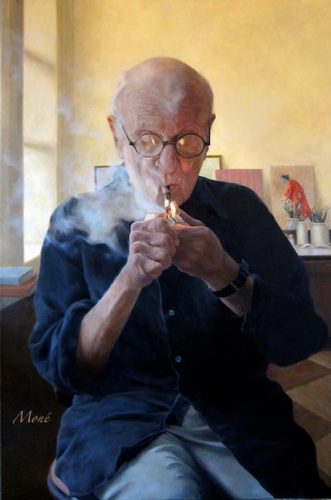 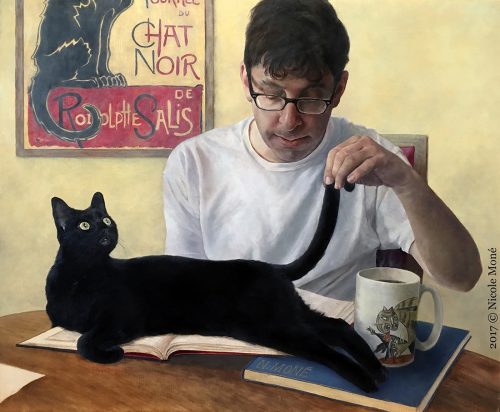 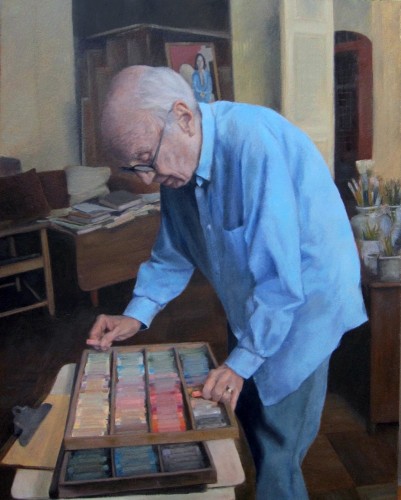 Californian-born Nicole Moné is an award-winning, American artist currently living and painting in Westchester, New York. Her representational paintings reside in collections throughout the United States and abroad.

Her work has been in American Art Collector Magazine, American Artist Magazine, PoetsArtists Magazine, and in China’s Collections Magazine. She has exhibited at, most notably, the Butler Institute of American Art in Youngstown, OH, the Salmagundi Club, the National Arts Club in NYC, the MEAM Museum (European Museum of Modern Art) in Barcelona, Spain, and Museo Pablo Serrano in Zaragoza, Spain. Some of Moné’s works were used in Season 4 of the popular SHOWTIME series Ray Donovan.

In 2017 Moné was the Grand Prize winner of the year-long, international competition The Sedona Art Prize.  Among other awards, Moné has received the Newington Award for Best Painting In Show at the American Artists Professional League 88th Grand National Exhibition, Allied Artists of America Gold Medal of Honor at the Allied Artist’s 103rd Exhibition, the Gold Medal of Honor at the Catharine Lorillard Wolfe Art Club’s 118th Annual Exhibition, “Best in Show” at the prestigious Salmagundi Club’s Non-Members Exhibition and Competition, “Best in Show” in Gateway International Painting Competition, First Place at the CLWAC Annual Member’s exhibit, and the Collection Magazine Award in the12th Annual International Art Renewal Center Salon 2016.

Moné’s paintings incorporate elements of both Realism and Impressionism and are characterized by the application of traditional techniques and classical methods. Moné’s painting style has been shaped by her physical environment, her formal training and her individual experiences, observations and passions. While living in Southern California she was greatly inspired by, and studied the works of, the California Impressionists. She is most drawn to the human figure and faces, though she does not limit herself to any one subject. Her many years in Southern California, and more recently, while traveling through Spain, she has been inspired by Latin-American and Spanish subjects and themes, including the celebratory images from Día de los Muertos and the passionate art of Flamenco. Regardless of subject, she endeavors to capture feelings or moments. “There are moments in life that are snapshots of an entire season or era, when time seems to have slowed for you so that you may fully absorb every detail. Such snapshots serve as anchors to which many memories are tethered. To capture in paint, and share one of these snapshots - one of these anchoring moments of life – is something I most hope for as an artist.”

She has studied at the Florence Academy of Art in Italy, and in New York at the School of Visual Arts where she studied portraiture with Marvin Mattelson, and the Art Students League where she studied with renowned painters: Aaron Shikler and Everett Raymond Kinstler. Additionally she has studied with celebrated painters: Max Ginsberg and Jeremy Lipking.

In addition to her portrait and gallery paintings, Moné also produced a series of 52 works over the course of a single year, initially inspired by the human skeleton, entitled The Skeleton Project. These thematic pieces were the beginning of an ongoing venture by the artist. Moné is currently working on a series of paintings based on the experience of becoming, and being, a New Yorker.