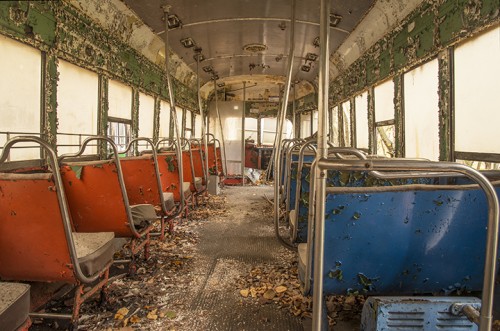 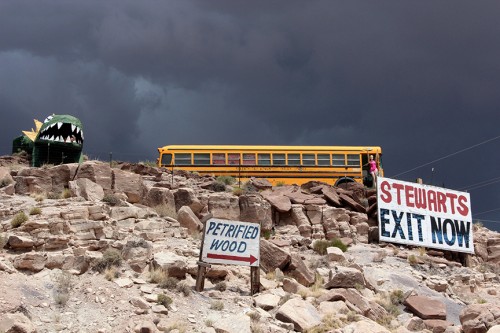 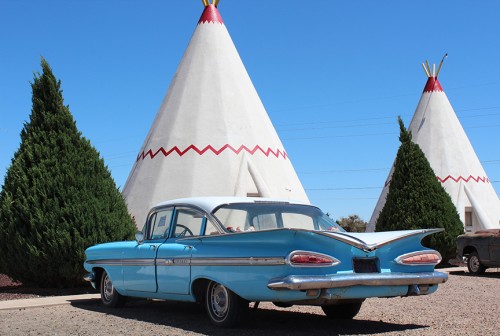 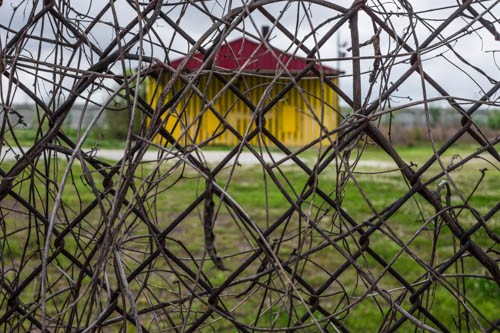 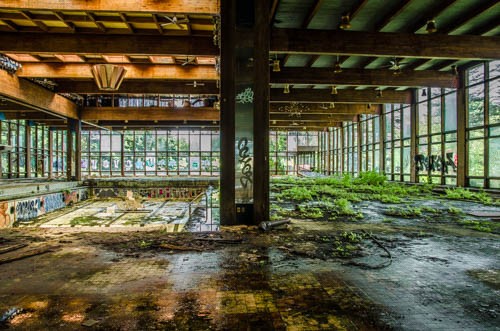 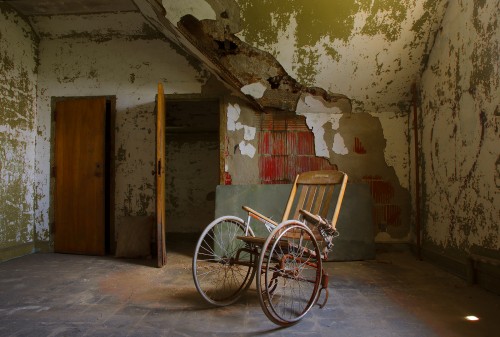 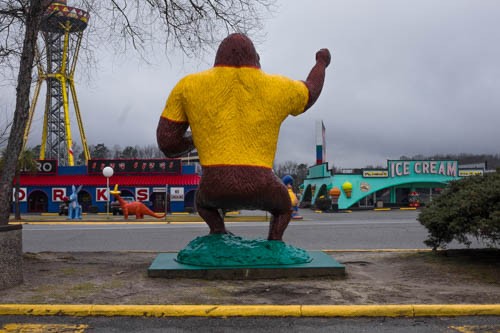 Madeline Wilson is a fine arts photographer working in the Hudson Valley and New York City. She works primarily in color; her images are heavily saturated, super realistic scenes descriptive of a culture of America which borders on the nostalgic. Wilson grew up as a military brat in the 1960s and 70s, moving from house to house, state to state, until, by the age of fourteen she had attended 15 schools. She formed a fascination with the vast and changing cultural landscape, often viewed from the backseat of a car on the way across the United States. At the same time, she was always looking for ways to connect with the land and the people. This series of photographs includes images from recent adventures exploring urban decay and the Rust Belt. She steps inside forgotten places to preserve them in bits and bytes.