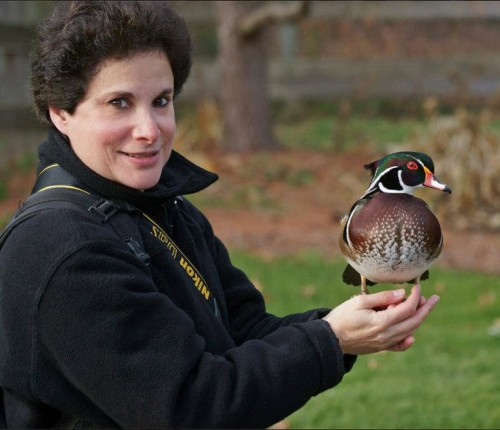 Lorri Freedman discovered photography as a child, when, for a birthday gift, she received a small Kodak Instamatic 10 and became a shutterbug. At the age of 19, her first serious camera was the Canon AE-1, which she used to hone her skills at various subjects, such as nature, scenic, birds, animals, and people. When her daughter arrived, she became a favorite subject for several years. But Lorri loved taking pictures of everything, from beautiful landscapes to the tiniest of insects. As she advanced in her technique, she moved on to the Nikon F100, mainly using slide film. It was around this time that she discovered Photoshop, which opened up a whole new world of digital photography, and she has been learning Photoshop ever since. Her eventual move to the Nikon D2Xs completed her foray into digital photography. Now Lorri teaches photography and Photoshop to aspiring students. In addition to winning several awards as a salon photographer at the Westchester Photographic Society, Lorri has also won awards in various publications, such as the National Wildlife Magazine, Natureâ??s Best Magazine, and the Westchester Travel Guide.