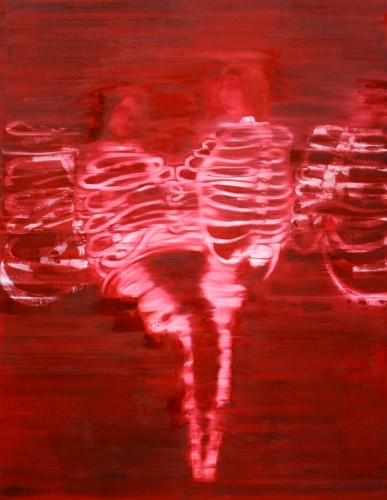 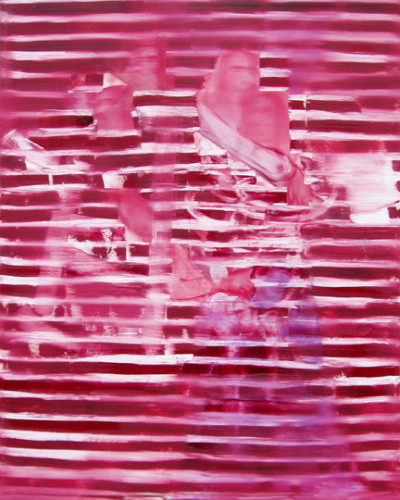 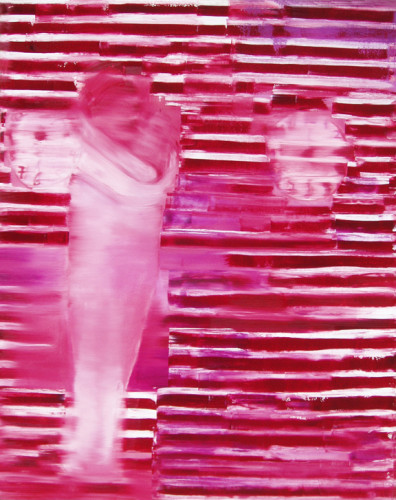 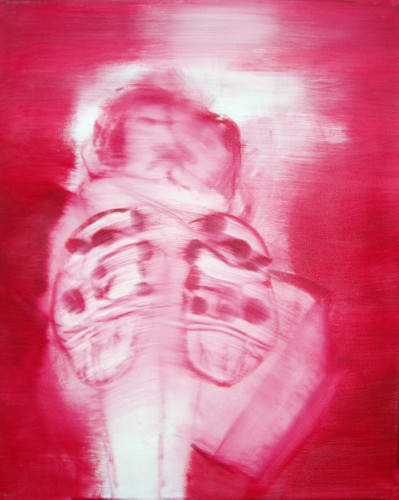 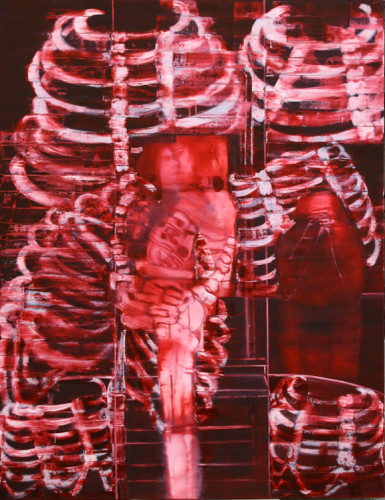 Leemour Pelli is an artist living and working in New York City. She is a graduate of the School of Visual Arts (B.F.A., painting), and Hunter College (Master of Arts degree in Art History).   In 2008, the artist had her first solo exhibition at the Daneyal Mahmood Gallery in New York. Her other recent solo exhibitions include two solo shows at the Annina Nosei Gallery in New York in 2004 and 2005, and in 2003 at the Art Gallery of the University of Central Florida in Orlando. The University published a catalogue, and produced a mini-documentary about the artist and her work. Pelli’s recent exhibitions also include the Robert Fontaine Gallery in Miami, and Kinz Tillou and Feigen Gallery,  the Whitney Museum of American Art at Champion, Connecticut, PS1 Institute of Contemporary Art, Long Island City, Spaces Contemporary Art Center in Ohio, and the Artcore Gallery in Toronto. Her work has been reviewed in ArtForum (2008), Art News, The New York Times, New York Arts Magazine, Tema Celeste, and The Globe and Mail, among other publications.

Artist's Statement: I work in the diverse media of Painting, Sculpture, installations, works on paper, photography, and prints.   My work is a reflection on contemporary reality. I explore fundamental social and psychological aspects of the human condition, in relation to human perception and interaction.   In some of my work, which is poetically figurative in its style, I focus on manifesting not only what the eye can see – but what one can not always see, or what I call “almost sight.” I try to show what makes us blind, or try to make our blindness seen, by examining not only the visible aspects of reality, but also the limited nature of one’s perception(s). That is, I explore a basic collapse or failure of sight in human perception.   This collapse and failure also brings forth and leads to other failures and complications in the domain of human experience. The works are at times x-rays of life, or x-rays of figures or situations, at times palimpsests, in which I try to show how contemporary modern man is somehow limited – in his/her vision(s), relationships, and in their selves. In the work I also explore the nature of the self as an individual, and that of being contextualized in a space that involves others/relations and the power of time. The human figure, or human landscape, is explored in an anatomical and poetic way – as a place of memory and transformation, whether good or bad, real or imaginary.   The world and figures depicted in it appear to be skeletal, they are, to reference a poem by Ted Hughes, “Almost a person.” They are only partially there, perhaps broken, hidden, fragile, failing – longing, loving, parting, basically changing and transforming through the space of time and the “skeletons” one acquires. At times, their internal organs fail them – or over power them – sending them out of control – metaphorically speaking, or other’s organs fail them or overpower them, etc.   The work also, at times, draws inspiration from literature and poetry, such as the writings of Samuel Beckett, and Ted Hughes. Characters and personas that may resemble those in some of their writings, are re-created and used in a theatrical series of works. Though the work consists of single figures or couples, it may be said that larger issues concerning the break down or malfunctioning of human relations and humanity itself are invoked.  A general failure at connection is evident. Indeed, the work is about fundamental collapse: of contemporary social conventions, perceptions, relationships, and individuals' internal and exterior worlds.