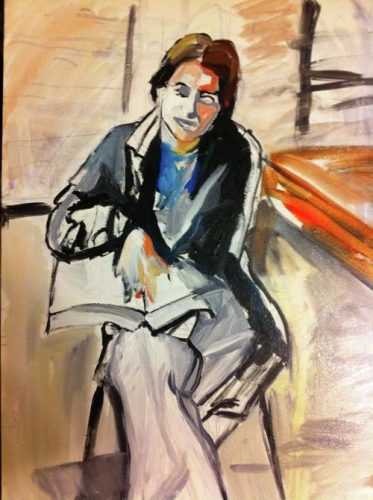 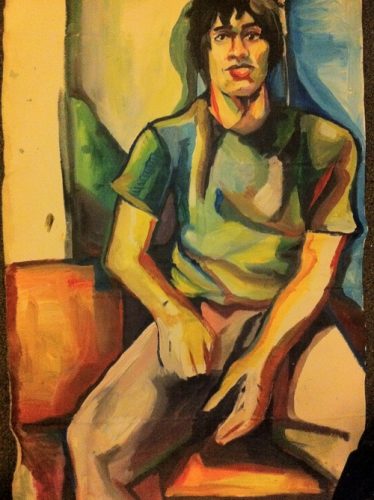 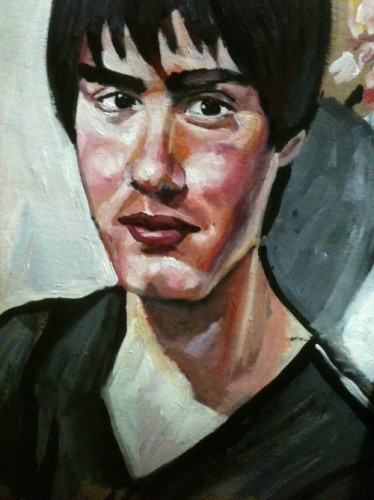 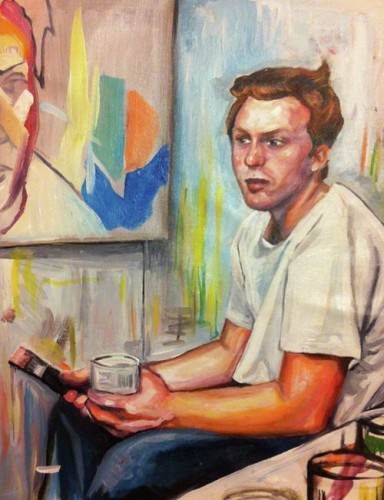 In the book Ways of Seeing John Berger makes a comparison between ‘the nude’, as depicted in traditional European art works, to ‘nakedness’ as in being wholly oneself in the most absolute form. I am particularly interested in this concept and I try to push myself to make portraits that reveal the inner traits of a person and ask the viewer who is this person? Do you know them? Perhaps it’s you? I like art works that gently or unassumingly draw you in and then perhaps reflect back to you shared feelings and experiences.