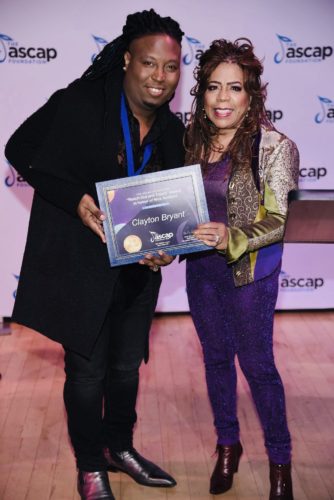 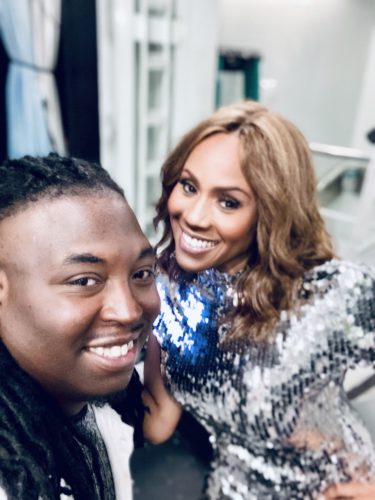 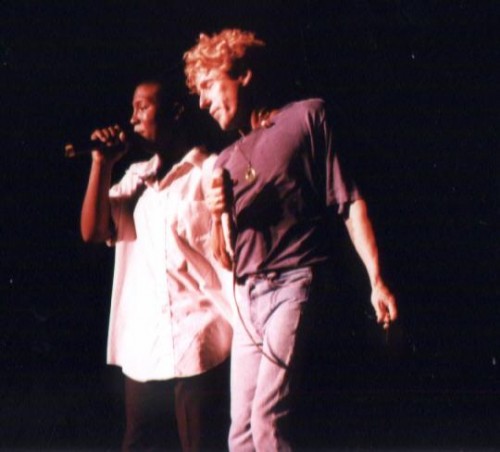 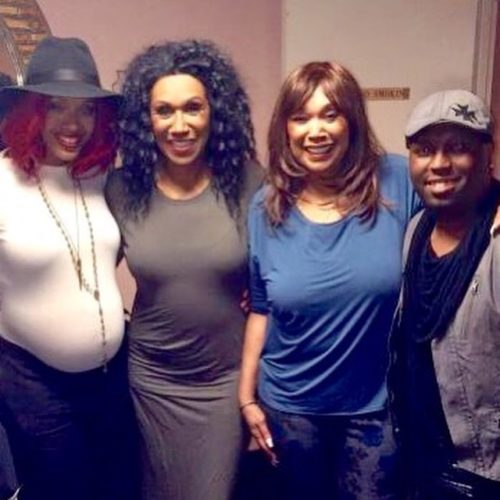 I am a Grammy, ASCAP & MTV  award winning singer-songwriter. To date, I have lent my 6-­octave range to recordings for Grammy Winner Kanye West’s “The Life Of Pablo," Ashford & Simpson’s “The Real Thing,” Darlene Love’s “Concert Of Love” NEEDTOBREATHE’S  “HARDLOVE’ and Freddie Jackson’s “For You."  I can be seen on the Oscar & Grammy winning documentary, "20 Feet from Stardom."  I'm currently on my LP “Wild Horses” and releasing new singles as well! My music is " available in all digital stores.