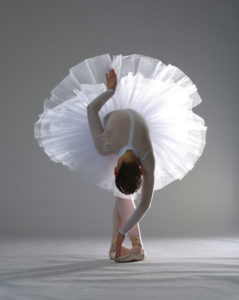 An Afternoon of Dance Performance in White Plains

Broadway Veteran Joe Cavise and his Off Center Dance Theatre (OCDT) will bring their Spring Invitational Dance Concert to the Major Bowes Auditorium at Archbishop Stepinac High School in White Plains on Saturday, March 7 at 5:00 PM.

This is a family friendly event and is sure to please any dance enthusiast. The program will feature performances in classical ballet, jazz, modern and hip hop. This year’s special guest performers include members of Peridance Contemporary Dance Company who have “been a powerhouse of expressive and athletic dance since 1984.”  The NY Times calls them “blessedly inventive” and the Washington Post hails them “profoundly memorable.” In addition, Ryan Rankine will be a special guest performer.  Mr. Rankine was featured on So You Think You Can Dance, Season 2 and was a top 7 finalist. He will bring his contemporary style dance to the stage for this performance,

Tickets for this one afternoon only performance are $20.00 in advance or $25.00 the day of the show.  All tickets are general admission seating and can be purchased by clicking here Eventbrite

About Off Center Dance Theatre