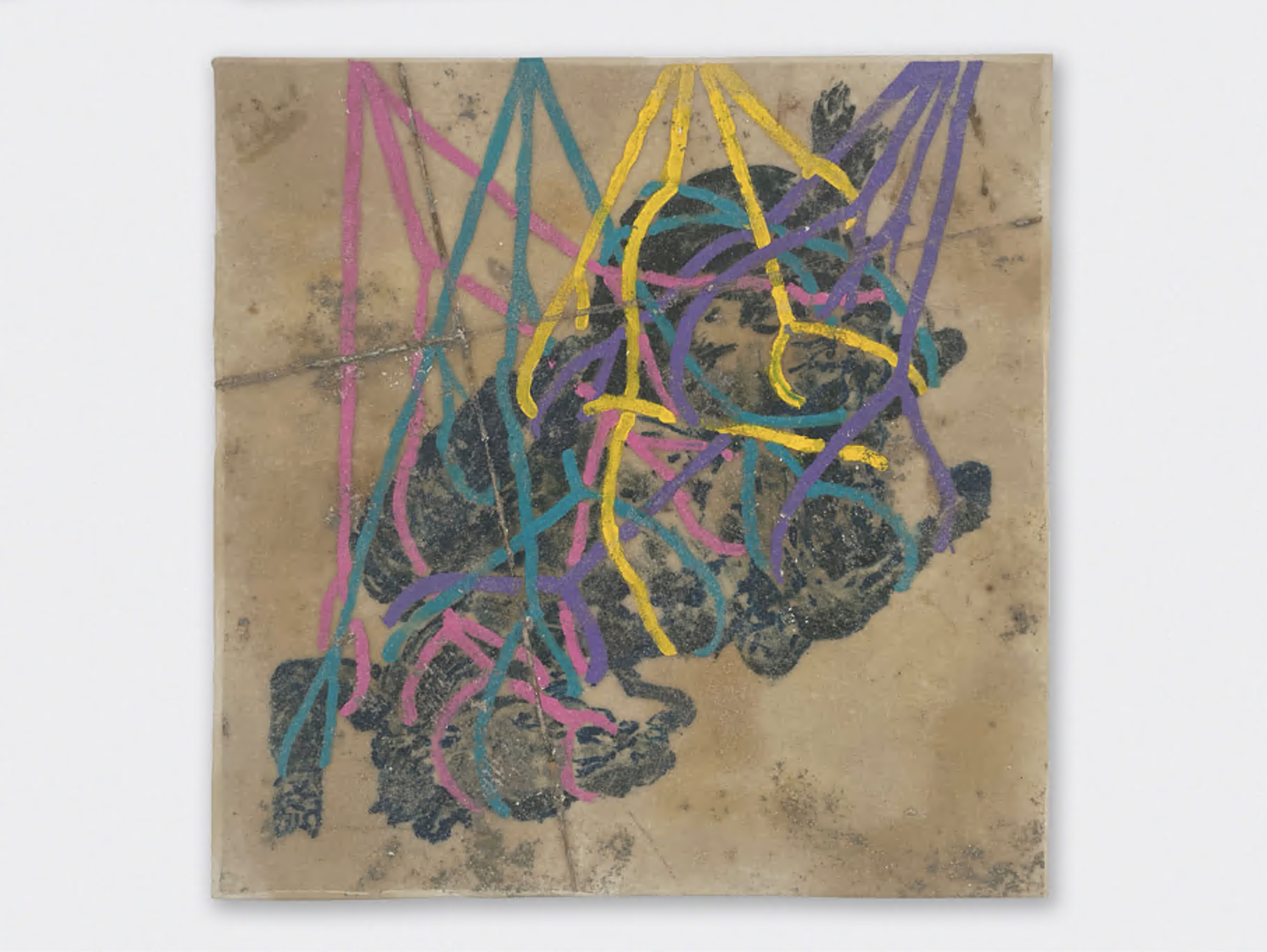 ArtsWestchester’s current Who Writes History? exhibition focuses on a more inclusive recounting of the past and present. Who “owns” history? What is the “truth”? Is there one truth, or many? Twenty exhibiting artists explore the ways in which images and language (together and independently) shape society’s collective memory and mainstream narratives.  However, the show also … Read More » 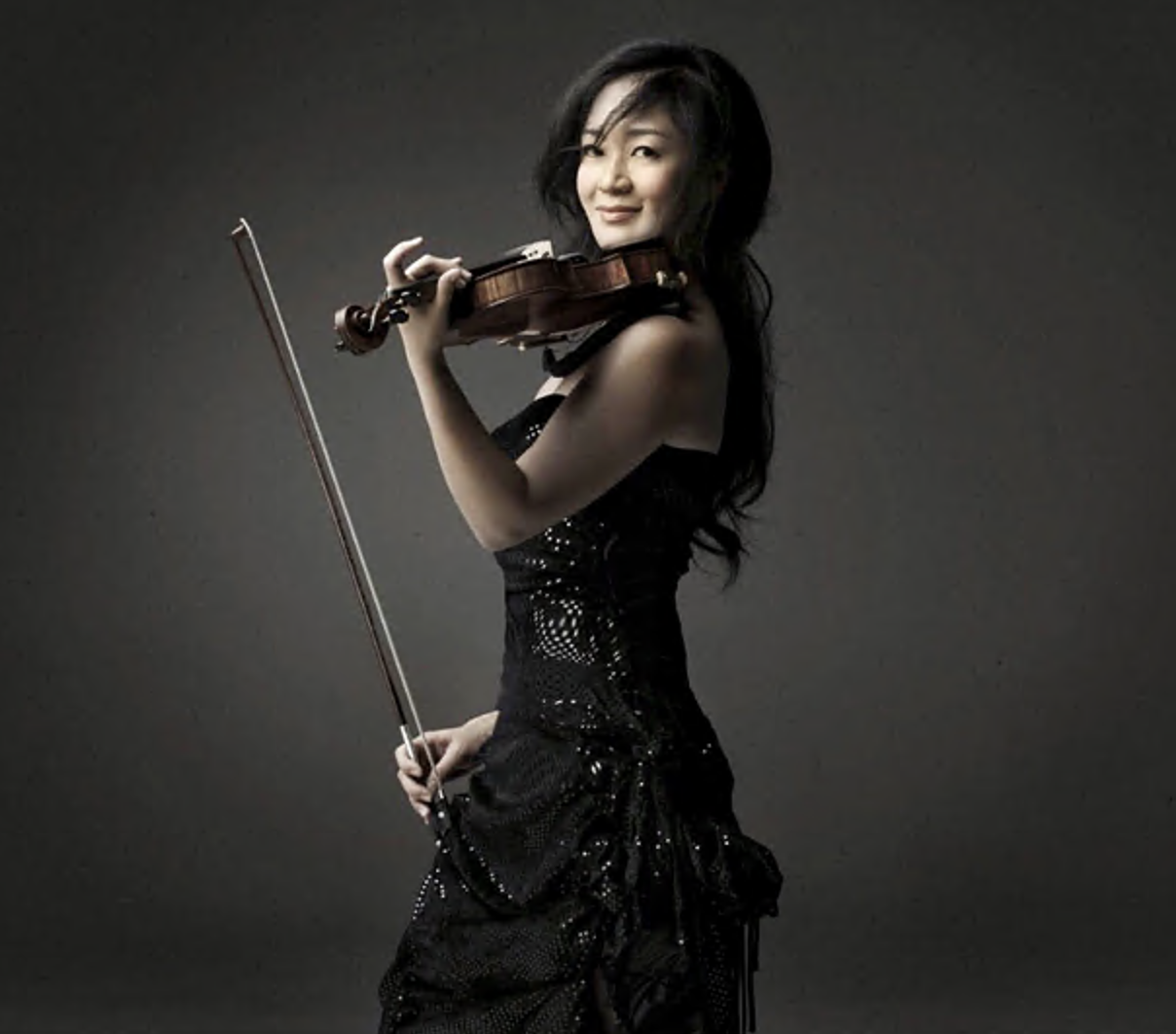 by MJ Territo Downtown Music at Grace has been entrancing noontime audiences for thirty-four years and counting.  In 1988, as development in downtown White Plains was beginning to burgeon, the Trustees of Grace Church were on the lookout for an arts program to complement their active role in social services. The church, which has been … Read More »

“There is a certain energy and excitement about having a work premiere for the first time – and witnessing as actors become the first ever to identify with the characters,” says Alan Lutwin, Executive Director of Ossining’s Westchester Collaborative Theater (WCT). This is exactly what is happening through May 8, as WCT presents its annual … Read More »

by Mary Alice Franklin, ArtsNews Editor Croton-Harmon High School student Isabel Lavery has been dancing since she was four, and has the costumes to prove it. In fact, she says she has piles of old costumes, each worn only a handful of times, just collecting dust. And she knows she’s not the only one.  Lavery … Read More »

by Judith Weber, Volunteer Coordinator of ArtsWestchester’s Arts Ambassador Program  Spring is finally here and, after an extended isolation, many people are finding that there is a need to re-engage with life in the “outside world.”  In Westchester, that re-engagement is being powerfully driven by the arts.  It has been long recognized that the arts … Read More »