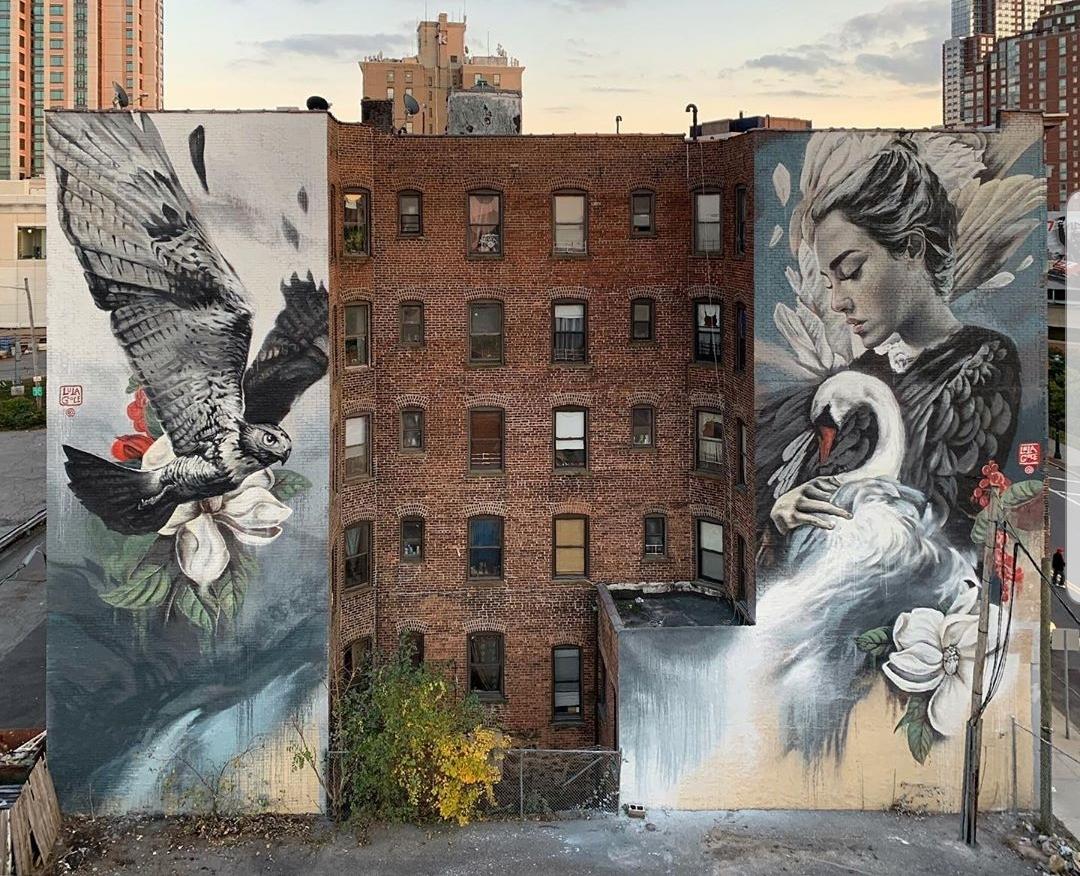 Every year, ArtsWestchester recognizes the work of local individuals and organizations that have significantly impacted the cultural life of Westchester. The annual Arts Award luncheon, this year at the Brae Burn Country Club on June 30, applauds these honorees, bringing together artists, government officials and business leaders – all to celebrate the arts. This month, read about several of the 2020 Arts Award honorees. 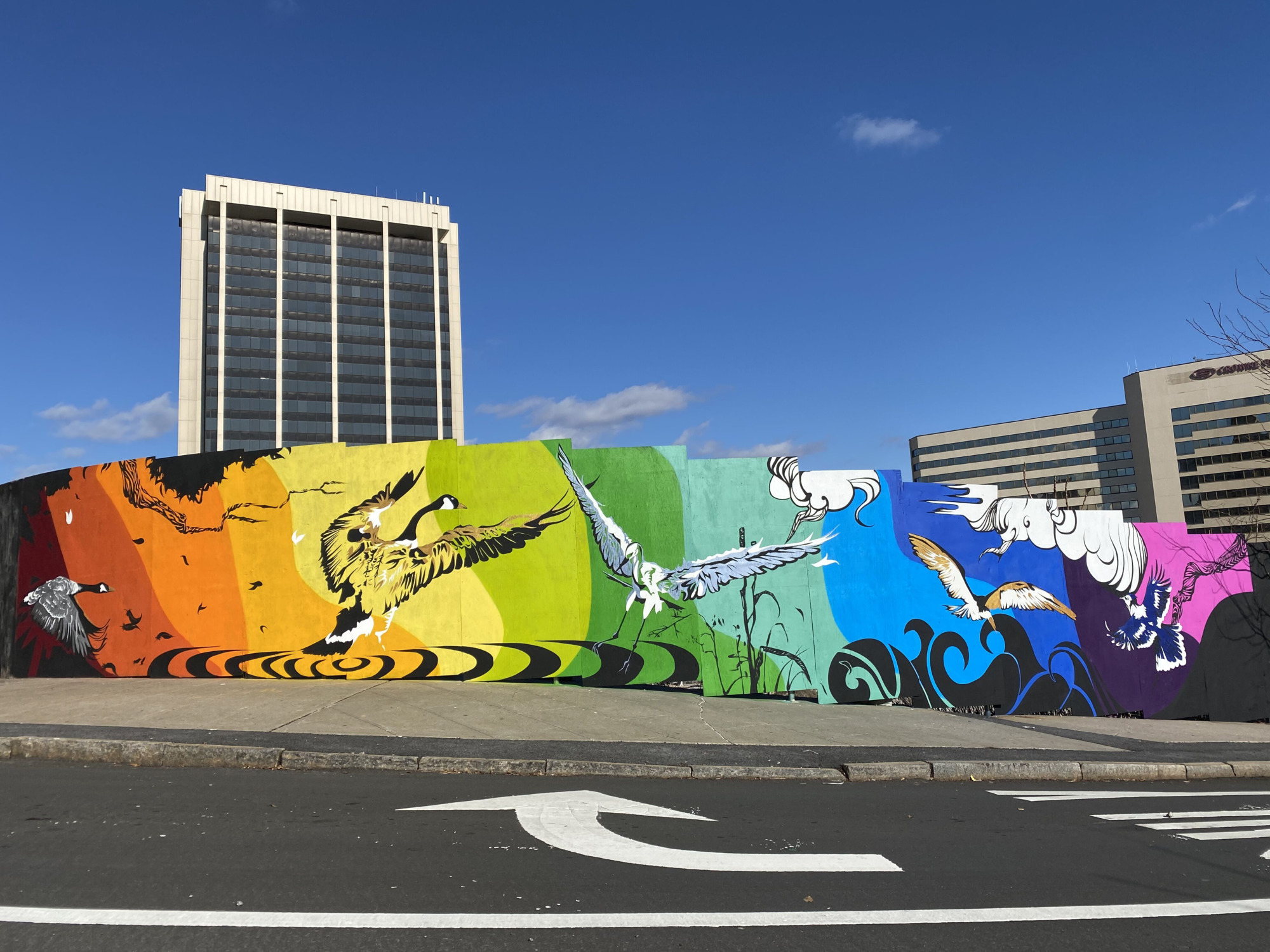 In Westchester, architect and developer Martin Ginsburg has been a leader in harnessing the arts for his development projects. In partnership with ArtsWestchester, Ginsburg Development Companies (GDC) has issued a call to artists for a major 25-foot high sculpture for his 50 Main Street project in White Plains, and he has pledged $120,000 as an artist’s commission. In this, Ginsburg is not alone. To the south, in the Fleetwood neighborhood of Mount Vernon, Alexander Development has pledged a $100,000 commission for a signature sculpture as a landmark feature for its 249 luxury rental development 42 Broad St. West. In New Rochelle, National Realty & Development Corporation has commissioned two large steel sculptures from British artist David Harber to adorn the waterfront of its new WaterMark Pointe development. 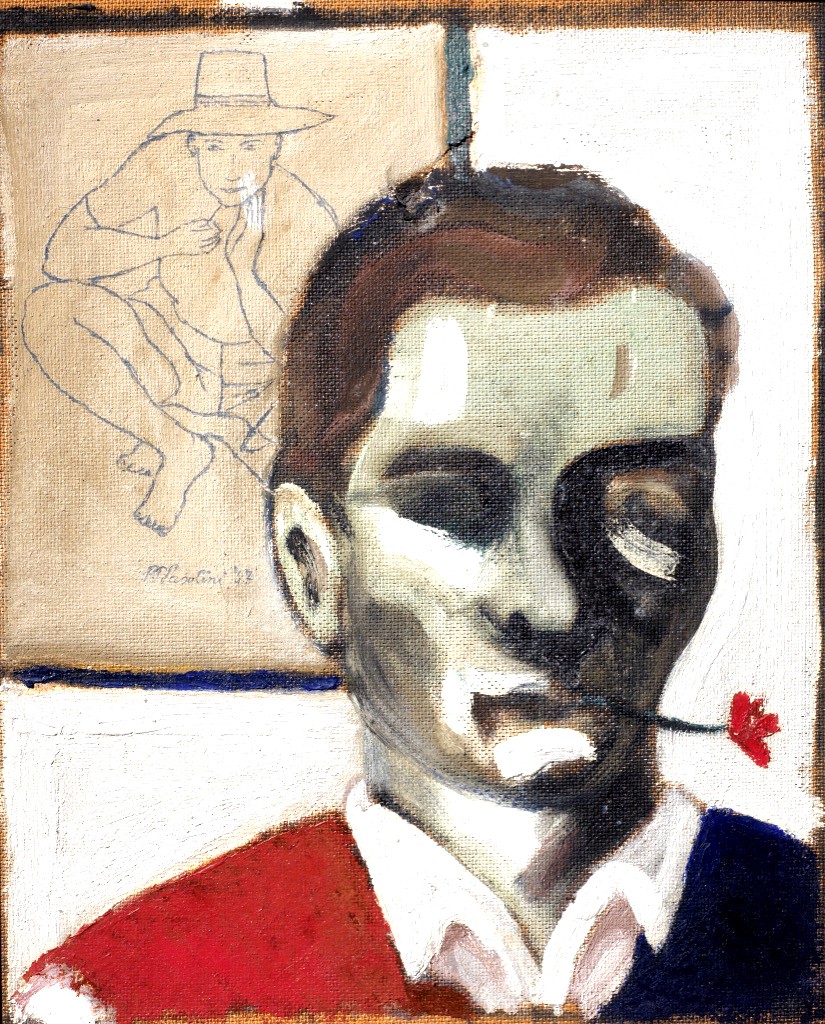 The work of Pier Paolo Pasolini was both radical and forward-thinking in its time – and arguably, it is as relevant today as it was fifty years ago. Over the years, during which the Neuberger Museum of Art conceived its Pier Paolo Pasolini: Subversive Prophet exhibition, it became increasingly “timely,” according to Museum Director Tracy Fitzpatrick. The show, on view through May 31, originally intended to fill in the curatorial blanks of past exhibitions of Pasolini’s interdisciplinary works, has taken on new meaning in today’s complex political world.

Is fashion no longer fashionable? Well, that may be so. Fashion waste has become one of the unintended consequences of that which we call ‘fast fashion’. So while the fashion industry tries to become more sustainable, celebrities like Jane Fonda are rewearing their old clothes in favor of buying new.
ArtsWestchester turns its lens on fashion waste with a monumental work of art by textile artist Amanda Browder. She has been recycling fabrics into contemporary art for more than 14 years. Her first fabric sculpture, Rapunzel, was made with donated fabric. She threw it out the window of her Chicago apartment and has been recycling second-hand vintage fabrics ever since – both for her own wardrobe and for her one-of-a-kind, large-scale fabric art installations.