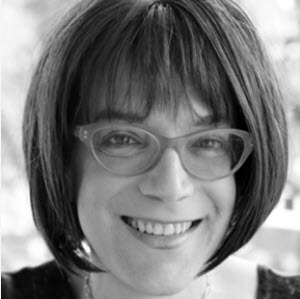 Join Harvard professor, Stephanie Burt (on Zoom) as she discusses the nuances of poetic craft. She will discuss several poems in detail to illuminate strategies you can employ to enhance your own writing.

NB: This class will be taught on Zoom and capped at 15. Link will be sent to email you use to register at the time of registration and again the day before the class. Please make sure to read our course policies page regarding workshop conduct and logistics before registering for any class at HVWC. Scholarship information will be available for this class in April and applications are due on May 15, 2022.

Registration for this 2hour intensive class is $124 at:
www.writerscenter.org/calendar/craftburt/

Stephanie Burt is a poet, scholar, and literary critic. She was born in 1971 and raised in Washington, D.C. She received a BA from Harvard University in 1994 and a PhD in English from Yale University in 2000. Burt, who previously published under the name Stephen, is the author of the poetry collections Advice from the Lights (Graywolf Press, 2017), Belmont (Graywolf Press, 2013), and Parallel Play (Graywolf Press, 2006). About her debut book Donald Revell writes, “Stephen Burt has found a courage I’d never imagined until I read these poems. It is the courage to expound the consolations of terror, to declare that we are the ancients of ourselves, already more accustomed than we know to life in the ruins. With Parallel Play, Burt becomes the Cavafy of these former United States. It will be a privilege to await the barbarians in his good company.”

Also a literary critic, Burt is the author of The Poem Is You (Harvard Unviersity Press, 2016); Close Calls with Nonsense (Graywolf Press, 2009), which was a finalist for the National Book Critics Circle Award; The Art of the Sonnet (Harvard University Press, 2010); and Popular Music (Center for Literary Publishing, 1999), among others. Burt is currently a professor of English at Harvard University. She lives in the suburbs of Boston, Massachussetts.