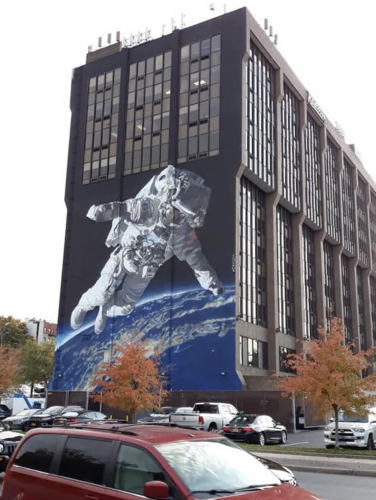 New Rochelle Council on the Arts, the City of New Rochelle and Street Art for Mankind have announced a new set of murals to be completed by May 1 for a MuralFest celebration. The day’s event will include a guided tour of the new murals and on-site talks with the artists, as well as music, dance and theater performances. The festivities will take place at Library Green, the New Rochelle Public Library and NewRo Parc. MuralFest is possible with support of a Restart the Arts grant from ArtsWestchester. This set of murals joins eight large-scale works that were unveiled in 2019. 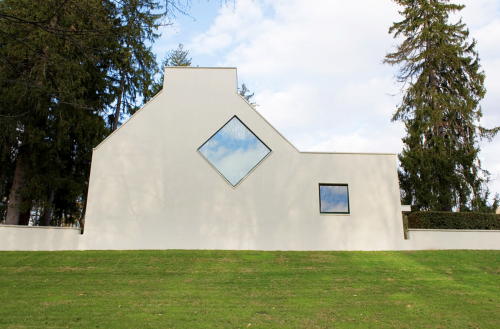 Katonah Museum of Art (KMA) recently announced that, beginning May 5, it will adjust its Thursday hours to accommodate the opportunity for an evening visit. Every Thursday, KMA will be open from 1-8pm. It will keep its existing hours, 10am-5pm, for every other day of the week. The Museum is closed on Mondays. Reservations are still recommended to visit the Museum.

The Office of Parks, Recreation and Historic Preservation recently launched the New York State Historic Business Preservation Registry. The online registry was established to honor and promote New York businesses that have been in operation for at least 50 years and have contributed to their communities’ history. Nominations to the registry must be sponsored by an elected state official. Among the first 100 businesses designed to the list are the Capitol Theatre, which was nominated by Senator Shelley Mayor, and Tarrytown Music Hall, nominated by Senate Majority Leader Andrea Stewart-Cousins. The honorary program “provides educational and promotional assistance to help ensure businesses in the state remain viable.” An interactive storyboard map also provides information about the location and history of each business. 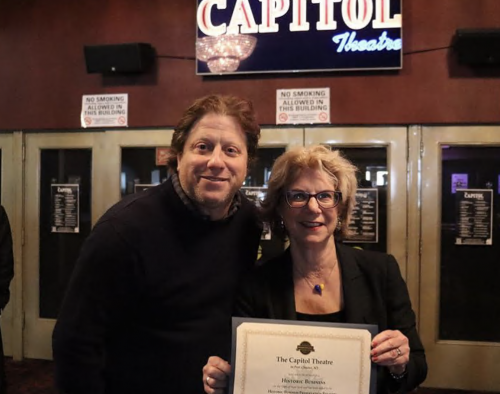 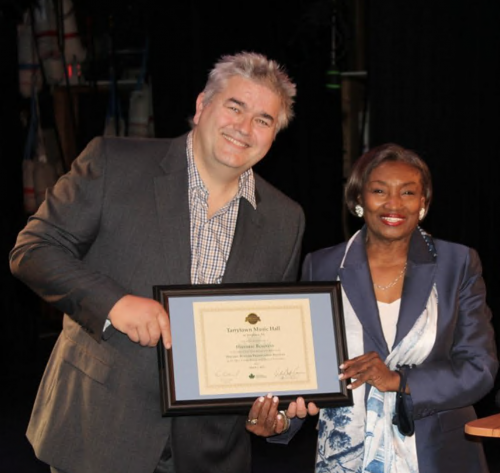 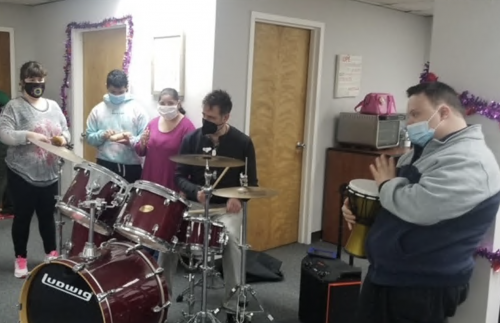 SPARC, Inc., a social service agency focused on enriching the lives of the developmentally disabled community, received a Special Needs matching grant from ArtsWestchester last year. This grant allowed the agency to engage teaching artist Ronnie Negro in a drumming residency. According to

“SPARC was able to provide a week-long program for those who were on Winter Break. It had a true impact on the teens and young adults who attended, as they were able to have a hands-on experience. One of our participants who has Down Syndrome lives alone with his grandmother and does not have many opportunities to socialize. Thanks to this program, he has become fascinated with music and has created an opportunity for him to socialize with his peers. He is now also participating in our other programs.”

Gain valuable experience in a fast-paced and creative environment through an internship with ArtsWestchester’s Grants, Arts Education, Design, Communications/Marketing, Events or Gallery departments. 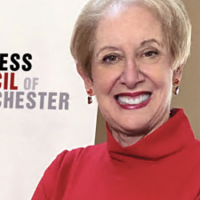 When Business Council of Westchester President Marsha Gordon, is not advocating for businesses in the County, she can be found at the cinema or theater. Read Marsha’s review below.

The Eyes of Tammy Faye (Netflix)

In an effort to watch the films nominated for Oscars this year, I finally watched The Eyes of Tammy Faye. It’s a good thing, since Jessica Chastain won Best Actress for her leading role in the film. Even more than Chastain’s realistic performance and great singing was the (surprising) empathy I felt for Tammy Faye who, despite having a good heart and the best of intentions, got caught up in greed and lifestyle, and experienced the ultimate fall from grace.  Many have rolled their eyes at this woman, but this film made this viewer, surely a very different woman, feel sad. Worth a watch. 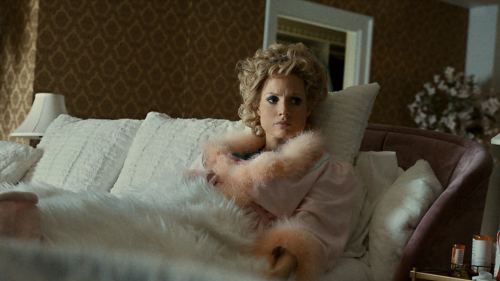