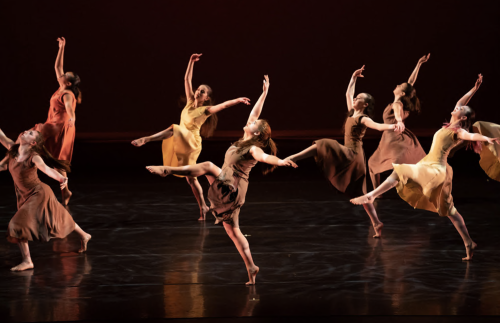 Measuring the Impact of the Arts

The arts can entertain, engage, educate and even heal.  They can also help the economy.  Over the next year, ArtsWestchester will be participating in the “Arts & Economic Prosperity 6” study (AEP6), which is conducted by Americans for the Arts in partnership with ArtsWestchester and over 300 other arts and culture agencies across the country. The study will look at the economic and social impact of the arts both nationally and in the areas in which the individual studies took place.

AEP6 is organized once every five years and engages audiences from events all over Westchester. Part of the goal is to capture spending habits related to event attendance, including details such as nearby parking or having a meal before or after an event.  This information becomes a powerful tool for advancing advocacy efforts by providing a tangible way to quantify the widespread impact of the arts.

The economic impact of the arts in Westchester (as of 2016, when the last survey was conducted) was $172 million, which captures not only what the organizations spend to produce their events, but also the ancillary spending that the community generates around cultural activities, like food and beverages, gifts and souvenirs, local transportation, and lodging. Beginning summer 2022 and continuing through May 2023, ArtsWestchester’s Arts Ambasadors will attend events of all types – including performances, workshops and exhibitions – to distribute and collect surveys designed to collect this data.

The surveys aim to capture as broad a sample as possible, which necessitates attending a variety of events throughout the year, and engaging visitors and residents from all over the County. 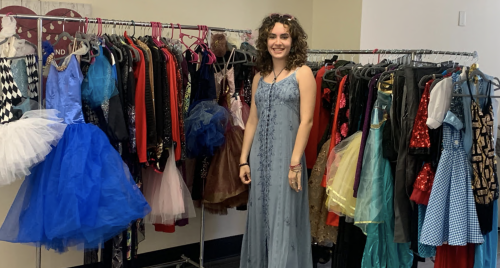 Isabel Lavery, a rising senior at Croton-Harmon High School, collected a total of 130 new and gently used dance costumes over the past several months to donate to local dance schools. The retail value of the collected items was over $10,000 in a time during which inflation and the pandemic have impacted resources. The donation drive closed with a hand-off distribution, for which representatives from NYS Assembly Member Sayegh’s office and County Legislator Chris Johnson’s office were present. 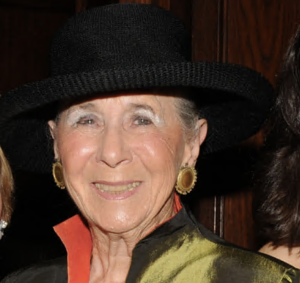 Longtime Rye resident Lee Katz recently passed away at age 91. Katz was dedicated to education and to improving communities through the organizations she supported.  As an active member of the arts and Westchester communities, she served on the ArtsWestchester board during its first-ever capital campaign for the purchase and refurbishment of its current building on Mamaroneck Avenue in White Plains. She was on the Advisory Council at Rye Arts Center, where she contributed to fundraising efforts, including capital improvements and outreach programs. In addition, Katz served in many leadership roles, including as Vice President for College Relations and Development at Purchase College in addition to her dedication to the Community Synagogue of Rye, the Holocaust and Human Rights Education Center, The Rye Arts Center, and the 92nd Street Y. 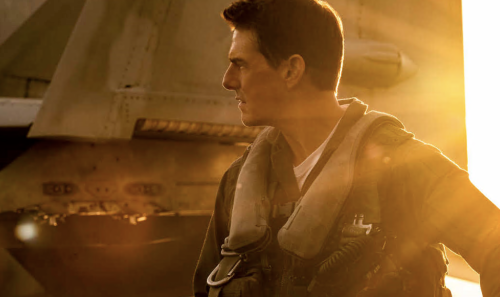 When Business Council of Westchester President Marsha Gordon, is not advocating for businesses in the County, she can be found at the cinema or theater. This month, Marsha reviews Top Gun: Maverick, the sequel to the 1986 blockbuster film.

Loved the edge-of-the-seat action in this movie – and Tom Cruise’s preamble, during which he thanked the audience for coming to the movies and explained that all the planes were authentic. This flying movie really did fly by. The movie was truly exciting, with an interesting insight into the lives of these brave pilots. Even though it was unclear exactly who they were fighting, it didn’t matter. We just wanted them to win and survive this almost impossible mission (oops, another Tom Cruise movie!). They add in some complicated emotions, friendships and romances to add the necessary humanity, but this movie is all about the bravery, sheer skill, guts and courage. Finally, the film has magnificent music. All you need to know is that Lady Gaga was one of the writers. It was divine to be sitting in front of the big screen again, indulging in a film just to be entertained.