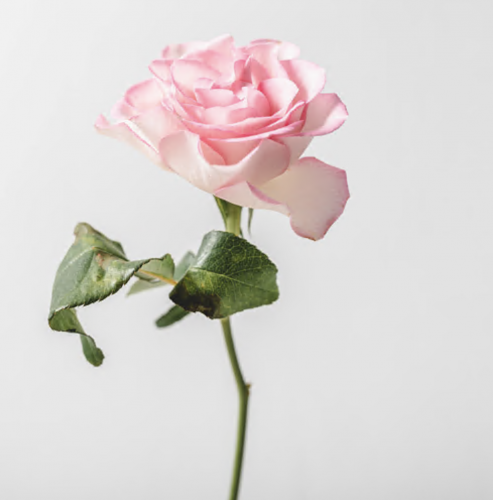 In Act II of Giacomo Puccini’s opera Tosca, the protagonist sings: “Vissi d’arte, vissi d’amore” (“I lived for art, I lived for love”).

The same could be said of Camille Coppola, the co-founder and artistic director of New Rochelle Opera (NRO), who has spent the past 37 years mentoring and training up-and-coming opera singers, presenting operas at affordable prices in her community, and sharing her love of the art form through school programs, workshops and demonstrations.

This month, after a two-year pandemic hiatus, NRO will present Tosca at the Ursuline Performing Arts Center on June 23-26. The opera will feature the same singers as a planned 2020 production that was upended by COVID-19, with full staging and a 20-piece orchestra led by conductor Brian Holman.

This is NRO’s fourth production of Tosca. Coppola herself starred in the company’s first production in 1986.

“Everybody is excited that we’re putting on operas again,” says Coppola, noting that a 35th anniversary gala in 2020 was also cancelled because of COVID. Instead, this past April, the non-profit opera company held a benefit concert to raise money for the upcoming production.

Tosca, which premiered in Rome in 1900, tells the tragic tale of a passionate opera singer named Floria Tosca, her artist lover Mario Cavaradossi, and the evil Roman police chief Baron Scarpia. Filled with violence, jealousy, revenge and death, it remains one of the most frequently performed operas in the world.

Coppola says it’s one of her favorites, along with Madame Butterfly, also by Puccini. “They are both emotional operas with a lot of beautiful music,” she says.

Performing with the NRO is a steppingstone for many opera singers. More than 30 alum have gone on to successful careers at opera companies across the country – some as soloists and others as chorus members. “Our whole main idea was to give new, young opera singers a chance to sing certain roles,” Coppola explains. “I helped several of them get to the Met,” referring to New York’s venerable Metropolitan Opera.

Coppola, 82, moved to New Rochelle in 1945. Her knowledge of Italian allows her to correct the singers when they are emphasizing the wrong phrase. “I tell them they’re not acting what they’re saying,” she says.

Coppola learned to appreciate opera through her mother, a classically trained singer whose strict father didn’t approve of opera as a career. Coppola recalls feeling completely entranced as a young girl the first time she heard a recording of the celebrated Italian soprano Renata Tebaldi sing La Bohème. “To me, she was the best,” Coppola says.

New Rochelle Opera grew out of a presentation and performance that Coppola organized at the New Rochelle Public Library at the request of Billie Tucker, who created and ran a City Cultural Center there. Coppola’s opera program was a smash success, eventually leading to the formation of “Camille Coppola and Company,” which was later renamed New Rochelle Opera, with Tucker as her co-founder.

Coppola still performs at church and in restaurants and sings “Vissi d’arte, vissi d’amore” around the house. “I can’t hit the high B-flat anymore, but I sing it all the time,” she says.

Wondering who will be the next star to emerge from New Rochelle Opera? Only time, or Tosca, will tell.