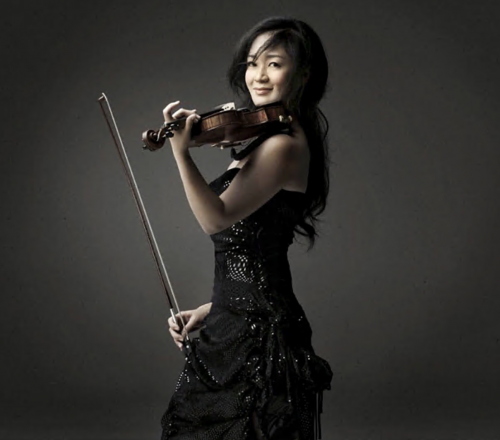 Downtown Music at Grace has been entrancing noontime audiences for thirty-four years and counting.

In 1988, as development in downtown White Plains was beginning to burgeon, the Trustees of Grace Church were on the lookout for an arts program to complement their active role in social services. The church, which has been a fixture in White Plains since the Civil War era, had just purchased a new pipe organ, and reached out to organist Tim Lewis, now Managing Director of the resulting organization, Downtown Music at Grace (DTM).

As discussions ensued, they hit upon the idea of a lunchtime series, which would attract residents as well as the workers who were filling the new nearby office buildings. Lewis says that it was important to the Trustees that the concerts be free and available to everyone in the community – a perk that exists to this day. As no tickets are required, the concerts are welcome to anyone who plans to attend or wanders in for a respite from their work day, shopping trip or lunch date. Not only that, DTM built an education component into the series as well, inviting middle and high school students to attend the concerts and meet the artists.

Though the series was originally conceived as a classical music series, Lewis has added jazz, world and folk performances over the years as well: “The programming evolved based on our audiences. People would mention musicians they admired, and I added them to the mix.”

When planning for a season, Lewis seeks a balance of instruments, genres and audience favorites. All of these elements are evident in DTM’s May noontime concerts, taking place on each Wednesday throughout the month.

The cello and piano duo of Raman Ramakrishnan and Erika Switzer will kick off the month on May 4 with a program that features works by Robert Schumann and Johannes Brahms. Pianist Switzer is a frequent performer at DTM, and touted the talents of the young cellist to Lewis, who is just as excited for the show as his audience: “It’s going to be fireworks time! I can’t wait to hear them together.”

The acoustics in the church are part of what has made the series so well-loved. “The building itself becomes part of the performance,” says Lewis. He adds that the building is “especially well-suited to certain instruments, particularly the cello and violin.”
The church will get to show off these acoustics the following Wednesday, May 11, when internationally-known violinist Chee-Yun puts bow to strings. Chee-Yun, with her accompanist Howard Kramer, will play works by Strauss, Kreisler and Mancini. Broadcaster and music critic Bob Sherman will provide narration for Bizet’s Fernando the Bull.

Folk music fans can mark May 18 on their calendars for the co-bill concert of Mara Levine with Gathering Time. Levine is a very busy performer, and Lewis and was happy that the mid-weekday programming allowed her to accept the upcoming gig. Gathering Time, a folk-rock Americana harmony trio, shares the bill. Each will perform a segment of the program, and will perform together as well. Sherman, a longtime friend of Downtown Music at Grace, will be on hand again to host the program.

Westchester’s own Angelica Women’s Chamber Choir closes the month’s noontime concerts on May 25. Lewis describes Angelica’s director, Marie Caruso, as a “scholar and a musician,” adding that Angelica’s performances have a depth that draws audiences in.” The choir, made up of avocational musicians of a very high caliber, first came to DTM with a holiday concert, which proved so popular that Lewis now adds a spring appearance to the calendar. This year’s concert will reflect back on the group’s twenty-five-year history and will include favorites like Codex Las Huelgas and the Llibre Vermell de Montserrat. 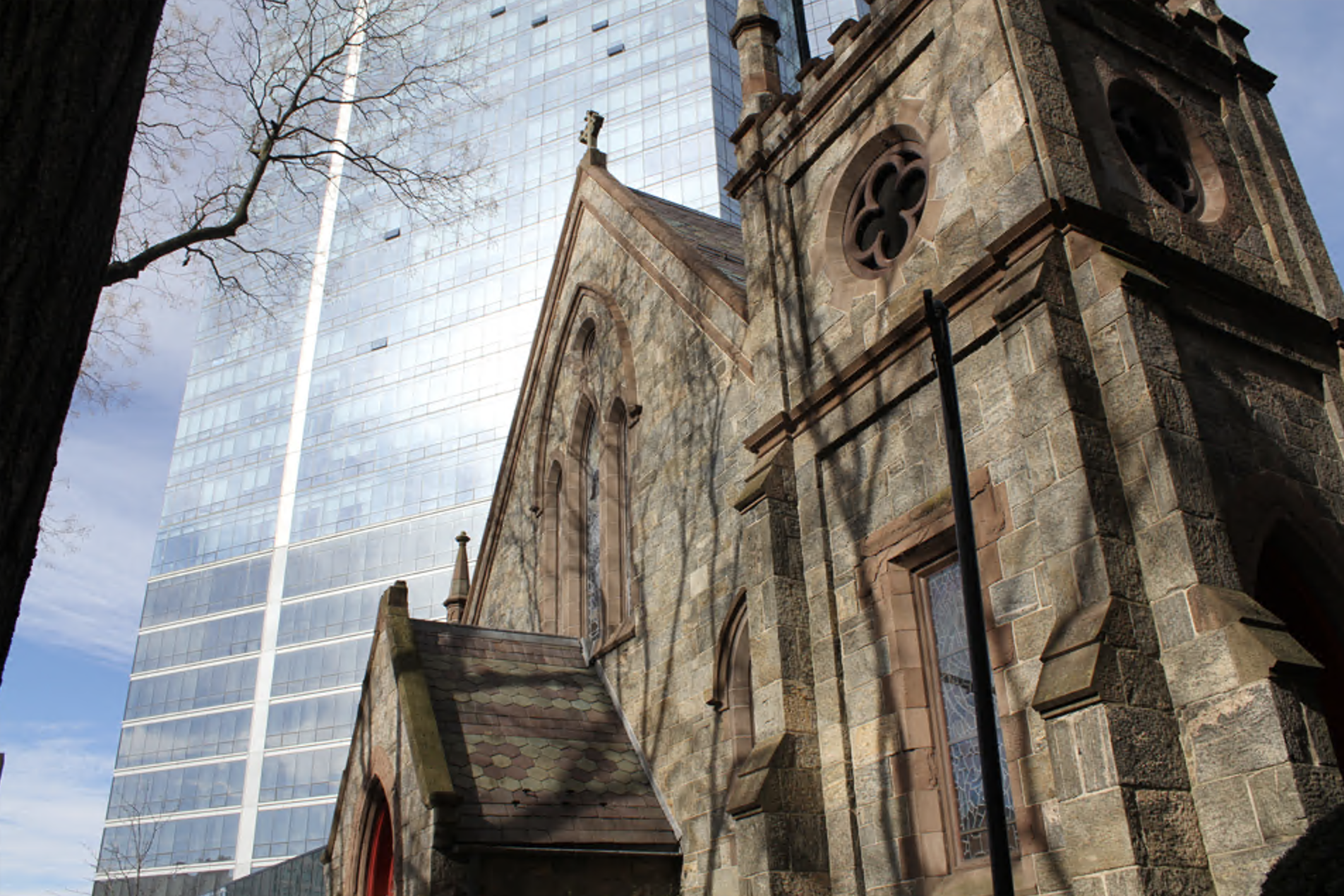