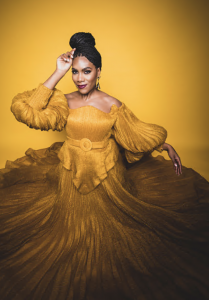 Yo-Yo Ma breaks the mold of classical music. Considered one of the greatest living cellists, he expands the catalog of cello music to include an array of works that aren’t restricted to only classical compositions. Over several decades, Ma has adapted and collaborated with other cultural traditions, genres and techniques. His opening night performance at … Read More » 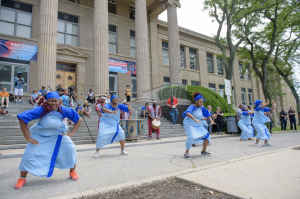 Juneteenth, also known as Freedom Day, Jubilee Day and Liberation Day, is the oldest known celebration that commemorates the ending of slavery in the United States. This month, Westchester and Rockland Counties come together to celebrate this momentous holiday and kick off a month-long series of Juneteenth activities.  The following pages feature excerpts from interviews … Read More »

A series of twelve new murals scattered in downtown New Rochelle represent the many facets of this suburban-but-metropolitan city, and highlight the place that arts have always had in the city.  “New Rochelle has always been a magnet for artistic people, at least from the turn of the 20th century,” said New Rochelle Council on … Read More »