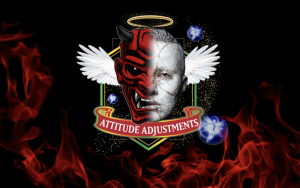 “There is a certain energy and excitement about having a work premiere for the first time – and witnessing as actors become the first ever to identify with the characters,” says Alan Lutwin, Executive Director of Ossining’s Westchester Collaborative Theater (WCT). This is exactly what is happening through May 8, as WCT presents its annual … Read More » 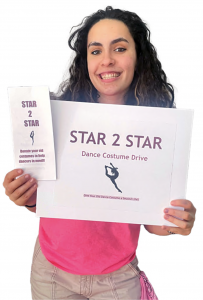 by Mary Alice Franklin, ArtsNews Editor Croton-Harmon High School student Isabel Lavery has been dancing since she was four, and has the costumes to prove it. In fact, she says she has piles of old costumes, each worn only a handful of times, just collecting dust. And she knows she’s not the only one.  Lavery … Read More »

by Nadine Bourne Two former lovers run into each other by chance during their evening commute on a Metro North train. In this case, the imagined train will be parked on stage in Armonk’s Whippoorwill Theater; the lovers will be the subjects of Hudson Stage Company (HSC)’s upcoming production. After a year in the making, … Read More »