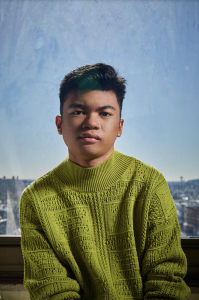 by Michelle Falkenstein Born in Denpasar, Bali to a family of modest means, Joey Alexander became intrigued by his parents’ classic jazz albums at age six. But the young boy was more than a passive listener, playing along on his miniature electric keyboard aided by his preternaturally gifted ear. His parents soon realized they were … Read More » 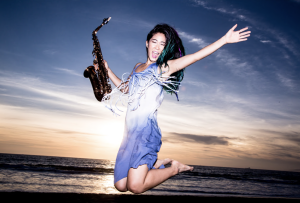 by Alyssa Monte Saxophonist Grace Kelly is altering traditional ideas of jazz music while making notable strides in her genre. Performing in over 30 countries, recording thirteen albums, and being a member of the house band for Late Night Show with Stephen Colbert are only a handful of her accomplishments thus far.      Added … Read More » 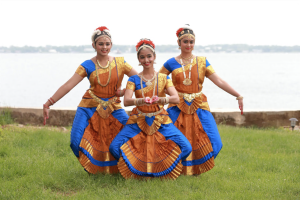 Music in the Air is a directory of free and affordable (under $20) outdoor cultural events taking place in the County between July and September. For a full list of these concerts, visit: artsw.org/musicintheair. by Katherine Doherty Hudson River Museum (HRM) welcomes back audiences for the tenth season of its annual Summer Amphitheater Series. This year, … Read More »