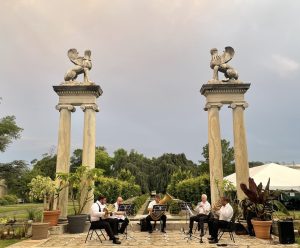 Westchester is bursting with arts and culture that residents and visitors alike can enjoy. Arts groups throughout the County have been working hard to #restartthearts with in-person and virtual exhibitions, workshops and performances. 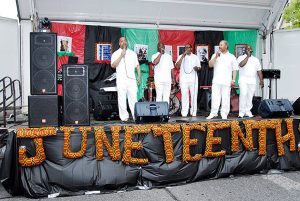 Juneteenth commemorates the declaration that all Black people in Galveston, Texas were “free.” This announcement, made on June 19, 1865, came more than two years after the signing of the Emancipation Proclamation and is considered by Black people in the United States as “Emancipation Day”: The date is celebrated annually to commemorate the end of … Read More »