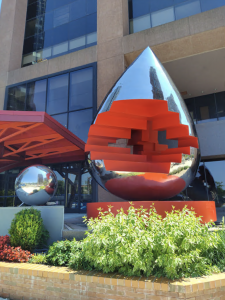 The arts are poised to take over downtown White Plains this summer. ArtsWestchester was awarded a $500,000 Market New York grant to use the arts as a way to promote economic development and tourism in the City of White Plains. The funds were awarded by I LOVE NY/New York State’s Division of Tourism … Read More » 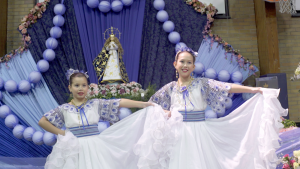 Every year on December 8, Paraguayans in Westchester and around the world gather for the annual Festival of the Virgen of Caacupé, referring to the Paraguayan city of Caacupé. Unbeknownst to many, Paraguayan Americans, though the smallest Latino group in the United States, have a large cultural presence in Westchester County. White Plains, Harrison, Greenburgh … Read More » 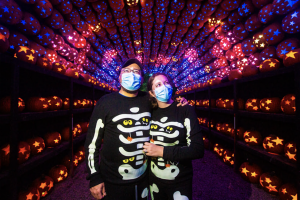 When pumpkins take over Van Cortlandt Manor in Croton-on-Hudson, it’s a sure sign that fall has arrived. Every year, Historic Hudson Valley (HHV) ushers in the season with thousands of hand-carved and illuminated jack o’lanterns displayed in elaborate installations along the Manor’s grounds. It’s all for the Great Jack O’Lantern Blaze.       … Read More »