This past weekend, energetic dancers in vibrant and colorful costumes performed patriotic and folk dances from various regions of India, swishing and twirling on stage. Their feet beat to the tunes of well-known folk songs, as well as modern Bollywood music. Musicians graced the stage with sitar, tabla, and other instruments as singers sang beautifully. It was all in the name of the Republic of India. 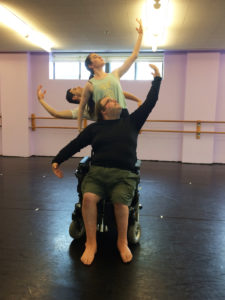 Access to art and means of artistic expression may sometimes seem like a given but, to many, the idea of participating in an activity like an instructional dance class can be a daunting task. The majority of dance classes are not suited to accommodate a student in a wheelchair or people with developmental and intellectual differences. However, there are increasingly more institutions that are dedicating time and resources to supporting inclusive spaces and programs. One prime example is Steffi Nossen School of Dance, which is supported by a grant from ArtsWestchester. 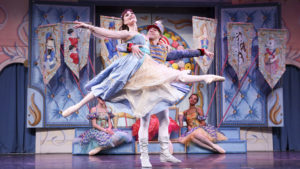 When The Nutcracker premiered in Russia in 1892, it was arguably a flop. Mixed reviews picked apart the casting, scene transitions, choreography and even Tchaikovsky’s score. By the 1960s, it gained popularity in the United States, largely due to New York City Ballet (NYCB)’s iteration of the ballet, choreographed by George Balanchine. Today, The Nutcracker is often viewed as the quintessential story of wonderment and holiday cheer. Film house screenings, live dance productions, a marionette show and family-friendly adaptations throughout the County are all on the calendar for December.